The move is part of recommendations made by a task force on the use of space technology in improving border management. 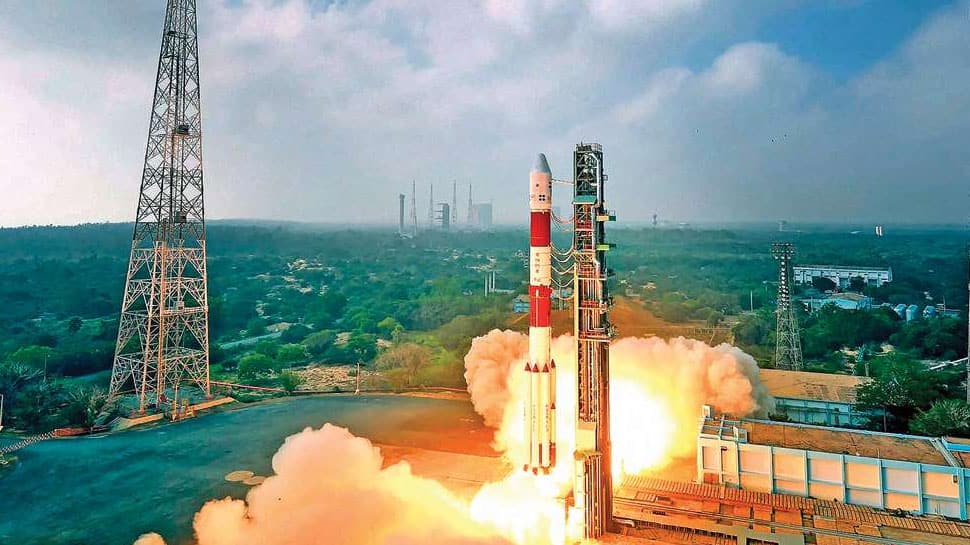 NEW DELHI: A satellite will be launched by the Indian Space Research Organisation (ISRO) exclusively for the Home Ministry to help it further strengthen its frontiers with Pakistan and Bangladesh among others.

To execute the project in a time-bound manner, a short, medium and long-term plan has been proposed for implementation in five years in close coordination with the ISRO and the Defence Ministry.

"Major recommendations of the report are to build capacity in border guarding forces to use space resources for security, operational planning and border infrastructure development," the statement issued by the Home Ministry said.

In short term, immediate needs of border guarding forces will be met by procurement of high-resolution imagery and the hiring of bandwidth for communications, it said.

"In mid-term, one satellite is being launched by the ISRO for the exclusive use of the MHA," the statement said.

Over the long term, the MHA will develop ground segment and network infrastructure to share satellite resources by user agencies, develop a central archival facility for storing various imagery resources and dissemination of the same to user agencies, it said.

The Border Security Force (BSF) has been designated as lead agency for implementation of ground segment and network infrastructure, including establishment of archival facility, it said.
India shares land borders with Pakistan, China, Bangladesh, Nepal, Bhutan and Myanmar.

With the assistance of the Department of Space, the Ministry of Home Affairs would implement the project, the statement said.

"This project will strengthen island and border security and facilitate the development of infrastructure in border/island areas," it said.

The Home Minister has approved the report of the task force created by the MHA to identify areas for use of space technology in improving border management, the statement said.

The task force headed by Joint Secretary (Border Management), having members from the BSF, the Department of Space and BM division of the Home Ministry, consulted all stakeholders including border guarding forces, the ISRO, National Security Council Secretariat (NSCS) and the Ministry of Defence to finalise the report.

Island development, border security, communication and navigation, Geographic Information System (GIS) and operations planning system, and border infrastructure development are the areas identified for use of space technology, it added.