The satellites will be carried onboard Polar Satellite Launch Vehicle (PSLV) C-44 from the spaceport of Sriharikota on Thursday night. 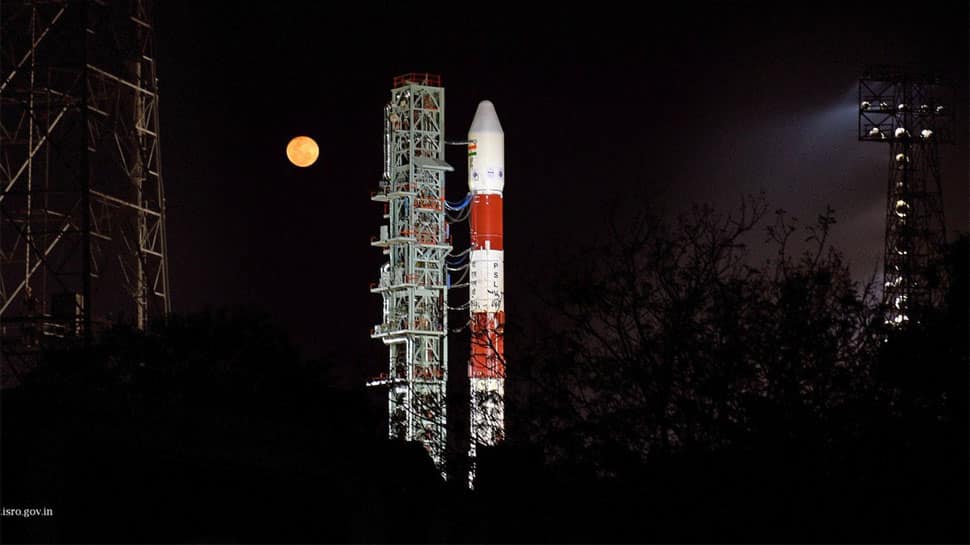 Chennai: The first mission of the Indian Space Research Organisation (ISRO) in 2019 will put Defence Research and Development Organisation (DRDO's) Microsat-R satellite and the first student-made payload Kalamsat into the outerspace on Thursday.

The satellites will be carried onboard Polar Satellite Launch Vehicle (PSLV) C-44 from the spaceport of Sriharikota at 11:37 pm IST. This will be the 46th flight of ISRO's workhorse PSLV. The 16-hour countdown began Wednesday, informed ISRO in a tweet.

"The countdown for the launch of PSLV-C44 mission started today at 19:37 hrs (IST) from the Satish Dhawan Space Centre, Sriharikota. The launch is scheduled at 23:37 Hrs IST on 24th January 2019," a mission update by the Indian Space Research Organisation (ISRO) said.

Countdown for the launch of #PSLVC44 started today at 19:37 (IST) at Satish Dhawan Space Centre, Sriharikota. The launch is scheduled tomorrow at 23:37 (IST).
Updates will continue.#Kalamsat#MicrosatR

PSLV-C44 is the first mission of PSLV-DL, a new variant of the 44.4 metre tall rocket equipped with two strap-on configuration, ISRO said.

"In this mission, the fourth stage (PS4) of PSLV-C44 will be moved to higher circular orbit so as to establish an orbital platform for carrying out experiments," the ISRO said.

According to the mission launch brochure, Kalamsat, the first to use PS4 as orbital platform, is a payload contributed by students and Microsat-R is an imaging satellite. About 14 minutes into the flight, the polar rocket will eject Microsat R at an altitude of about 277 km. This would start functioning at an altitude of 450km in about the 103th minute after lift-off.