The I-T department officials from New Delhi raided the residences of Kakkar in Indore and former advisor to Kamal Nath R K Miglani in Delhi in the wee hours of Sunday. 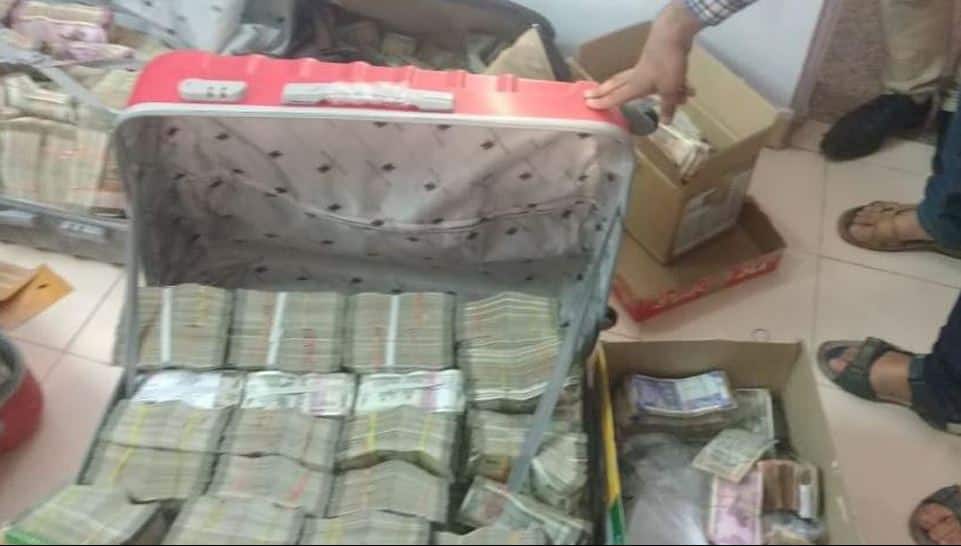 "Despite the two-day-long raid, they (Income Tax Department) didn`t find any document that they could seize, they didn`t recover any cash or jewellery. They didn`t find anything objectionable, it was a political operation," he told ANI.

On Monday, the I-T officials questioned Kakkar's son Salil and continued to raid various locations across the country. The I-T officials also raided the residence of Ashwin Sharma, a close aide of Praveen Kakkar.

Sources told ANI that Ashwin was responsible for getting most of Praveen`s companies registered in Salil's name.

Meanwhile, a heated argument broke out between CRPF and Madhya Pradesh Police officials on Sunday when I-T officials went to raid Ashwin Sharma's home. Sharma is a businessman by profession.

Commenting on the heated argument between CRPF and MP police, former Chief Minister and senior BJP Shivraj Singh Chouhan said that Mamata Banerjee did in West Bengal, the same is happening in Madhya Pradesh under Kamal Nath's watch.

Launching a direct attack on Kamal Nath, Chouhan accused the chief minister of trying to save the corrupt by stopping the proceedings of I-T Department.

Manabadi TS Inter 1st, 2nd Year Result 2019 to be announced on this date