J-K: Militants kill street vendor from Bihar in Srinagar, injure one from UP in Pulwama

A non-local street vendor was shot dead and one critically injured by militants near the Eidgah Park in Srinagar city. 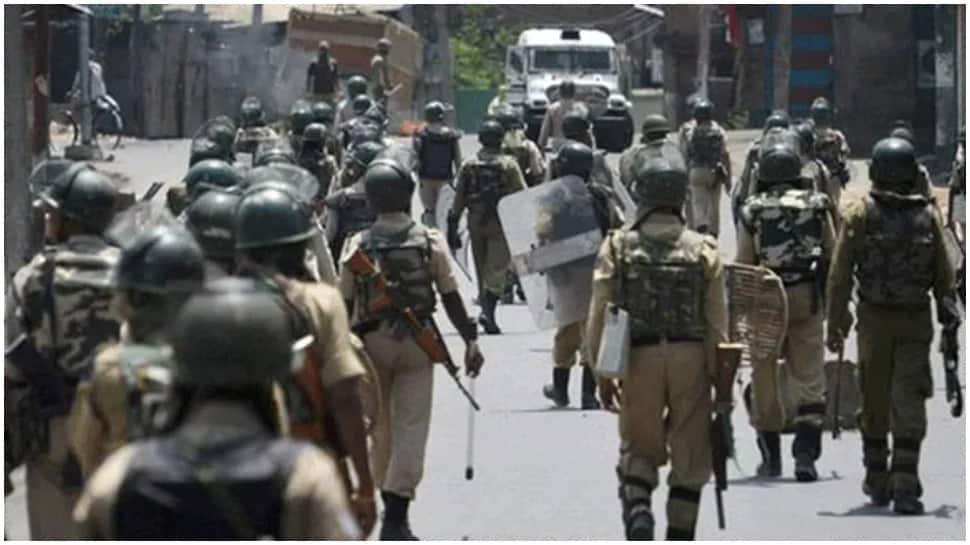 Srinagar: In a shocking incident, a non-local street vendor was shot dead by militants on Saturday (October 16) in the capital city of Jammu and Kashmir.

As per the police sources a non-local street vendor was shot by militants near the Eidgah park in Srinagar city.

"He was shifted to hospital for treatment where doctors said he was dead on arrival. The area has been surrounded for searches", sources told IANS.

Sah (30), a resident of the Banka area in Bihar, was shot at by the ultras outside a park at Eidgah in Srinagar in the evening, a police official said.

In another incident, militants fired at and critically injured Saghir Ahmad, a carpenter hailing from Uttar Pradesh, in Pulwama district, the official said.

Earlier, militants killed a school principal and a teacher in a government higher secondary school in the same area on October 7.

Two days before that, militants had killed a famous pharmacy owner, M.L. Bindroo, a Bihari street vendor and a taxi driver in a series of attacks on civilians.