The good quality semi-automatic pistol used by Shahrukh was bought from Munger in Bihar, according to police. 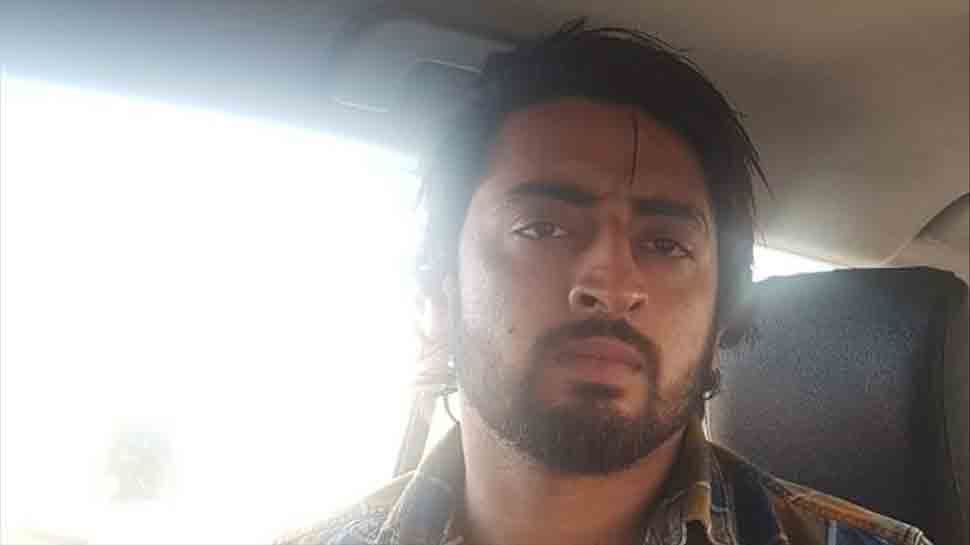 New Delhi: The Crime Branch of Delhi Police said on Sunday (March 8) that it has identified the person from whom Jafrabad shooter Shahrukh Pathan purchased his pistol. According to the police, they will arrest the arm-dealer soon. The good quality semi-automatic pistol used by Shahrukh was bought from Munger in Bihar, said police.

On March 6, the Delhi Police recovered the pistol, Shahrukh pointed at an unarmed Delhi Police head constable during a protest, from his home in northeast Delhi's Ghonda. In a viral video, Shahrukh was seen pointing his pistol at the policeman on Jaffrabad-Maujpur road during an anti-Citizenship Amendment Act protest on February 24. After opening fire in the air, he kept the pistol at his residence and fled from the city in a car.

A college dropout, Shahrukh, 23, was interested in bodybuilding and modelling. He used to make TikTok videos and owned a shop and a socks manufacturing factory in Ghonda.

Police said after seeing himself on TV news channels, he got petrified and drove to Hauz Khas and kept roaming around in the clubs there. On February 25, he kept roaming in Delhi's Connaught Place, parked his car in the parking area and slept in the vehicle itself.

On February 26, he drove to Punjab's Jalandhar and called up a friend there who refused to meet him having watched him on television. On February 27, 28 and 29, he remained in Uttar Pradesh's Shamli with one of his friends. On March 1, he left Shamli and kept wandering in buses in Punjab. On March 2, he returned to Shamli. On March 3, Delhi Police Crime Branch arrested Shahrukh from Shamli bus stand.

Uttar Pradesh police said they have arrested an alleged drug trafficker suspected to have helped Pathan escape from Delhi after the riots. Kaleem, 28, was wanted by the Narcotics Cell of Delhi police in a cannabis smuggling case.

On March 7, Delhi police said they have registered 690 cases and held nearly 2,200 people in connection with last month's communal riots in northeast Delhi which claimed 53 lives and injured over 200. Of the total cases registered, 48 were related to the Arms Act, police said in a statement. They said 2,193 people have been either detained or arrested in connection with the riots. Of them, 50 have been arrested on charges under the Arms Act.

The Delhi government has maintained that 53 people were killed and over 300 injured in the violence. During the violence, head constable Ratan Lal, attached to the office of the ACP Gokalpuri, was killed, while several police personnel, including Deputy Commissioner of Police (DCP), Shahdara, Amit Sharma, were injured.