Lahori was also responsible for a car bombing on security force convoy on March 30 in Banihal and another fatal Army vehicle blast in Arihal in Pulwama on June 17. 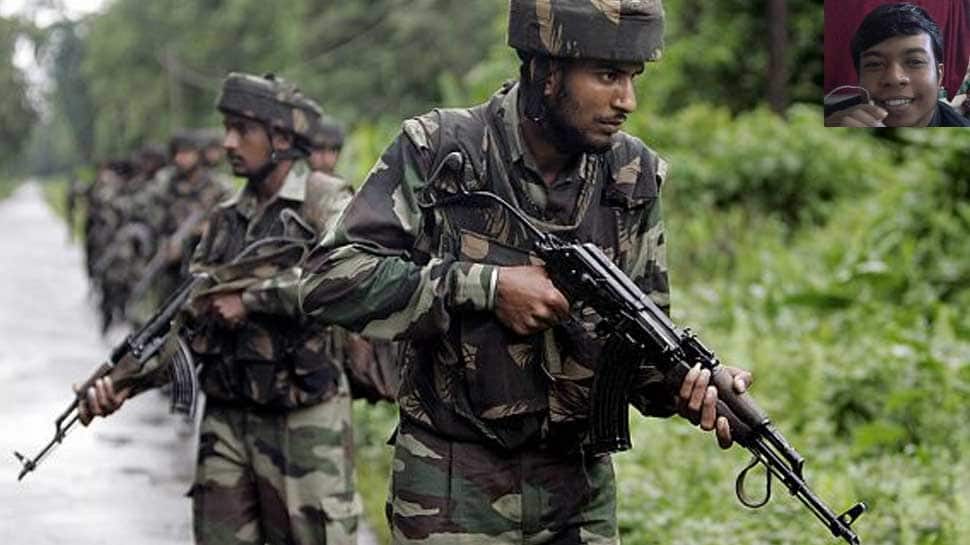 SRINAGAR: Pakistani terrorist Munna Lahori, who was among the two Jaish-e-Mohammad (JeM) terrorists who were gunned down in an encounter in Jammu and Kashmir's Shopian district,  was specialised in making Improvised Explosive Devices (IEDs).

According to a statement issued by the Defence Ministry spokesperson, Lahori was also responsible for a car bombing on security force convoy on March 30 in Banihal and another fatal Army vehicle blast in Arihal in Pulwama on June 17.

The other slain Jaish terrorist who was killed in the Bonbazar area gunfight was a local Kashmiri. He was identified as Zeenatul Islam, who belonged to Turkawangam village.

The Defence spokesman said war-like stores including arms, ammunition and materials used in making IEDs were recovered from the slain terrorists.

Lahori, a top Jaish commander in South Kashmir, was killed along with his local associate after a night-long operation based on J&K Police input at Shopian town, the spokesperson said.

''On a credible input, a cordon & search operation was launched jointly by police and security forces in Banday Mohalla Bonbazar area of district Shopian. During the search operation, the hiding terrorists fired on the search party. The fire was retaliated leading to encounter. In the ensuing encounter, 2 terrorists were killed and their bodies were retrieved from the site of encounter,'' the Defence Ministry release said.

The Pakistani terrorist was also responsible for a series of civilian killing in the local area. JeM had used him for recruitment also in the belt.

In another unrelated incident on Saturday morning, Lance Naik Rajender Singh of 57 Rashtriya Rifles was killed in a ceasefire violation by Pakistan on the Line of Control in Machil sector of Kupwara district.

"Lance Naik Rajender Singh suffered critical injuries in unprovoked Pakistan firing. He was taken to a nearby medical facility, but he succumbed to critical injuries," Defence sources said.