Delhi has been on a high alert in the wake of a warning from IB that LeT or JeM may carry out terror attacks in the city during the upcoming festivals. 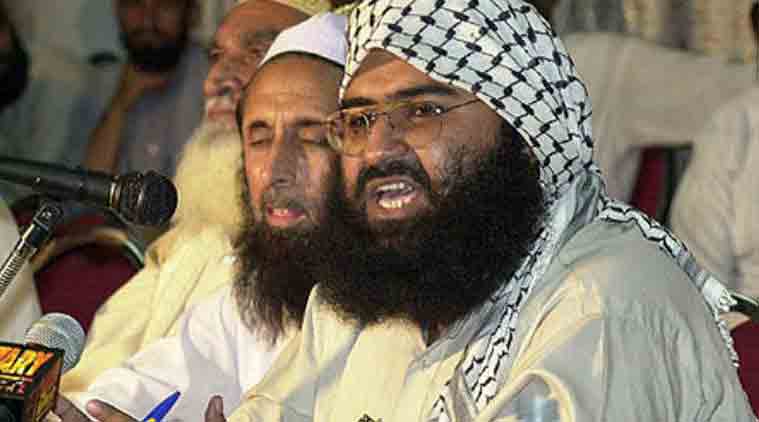 New Delhi: Pakistan-based terror group Jaish-e-Mohammed (JeM) commander Abu Usman recently held a meeting at an apple orchard in Jammu and Kashmir's Bandipore and told the supporters that people of Kashmir will soon hear good news of big attacks in Jammu and Delhi as our brothers have already reached these places.

The meeting took place at the orchard around 5-6 days back.

The information was shared by Intelligence teams with multiple agencies, according to Delhi Police. The report added that one Pakistani terrorist and two Kashmir militants carrying one AK-47 rifle, pistol and grenades were present at the meeting with Uman carrying a Sniper rifle.

Meanwhile, Delhi has been on a high alert in the wake of a warning from the Intelligence Bureau that Pakistan-backed terror outfits Lashkar-e-Toiba and JeM may carry out terror attacks in the city during the upcoming festivals.

According to reports, the central intelligence agencies have sent credible information to Delhi Police that some members of Pakistan-supported terrorist outfits had entered the city to carry out terror strikes during the festival season.

In view of the warning, Delhi Police’s Special Cell conducted raids at multiple locations in the national capital late on Wednesday. The team conducts searches at nine to ten locations in Delhi. However, the night-long operation did not yield anything and no suspect was arrested in the raid.

The searches and anti-terror measures are being continued as inputs by the intelligence agency are treated as extremely credible, sources said.

A top Delhi Police official told news agency IANS, "We had the information that some Jaish-e-Mohammad terrorists have sneaked into Delhi. So the Special Cell was involved in the search operation, otherwise the local police could have easily nabbed the criminals."