The Supreme Court on Monday agreed to hear the matter pertaining to the alleged police action on students in Delhi's Jamia Millia Islamia University during anti-citizenship protests and Aligarh Muslim University in Uttar Pradesh that took place on Sunday. 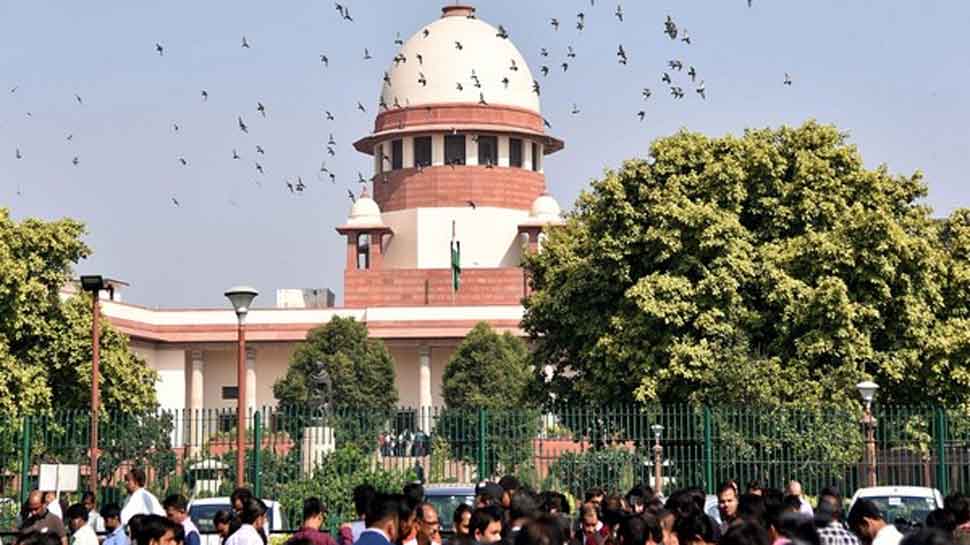 NEW DELHI: The Supreme Court on Monday agreed to hear the matter pertaining to the alleged police action on students in Delhi's Jamia Millia Islamia University during anti-citizenship protests and Aligarh Muslim University in Uttar Pradesh that took place on Sunday.

The Supreme Court will hear the matter on Tuesday, December 17 but only when violent protests stop and that issue is not escalated any further, Chief Justice of India (CJI) Bobde said.

Lawyers Indira Jaising and Colin Gonsalves had requested the apex court to look into the violence against students and send retired judges to the two universities to investigate what went down.

Indira Jaising had said: "We are here to request on violence unleashed all over the country. This kind of violence...Supreme Court must take suo motu. It is a serious human rights violation."

The Supreme Court bench had, earlier, refused to hear the matter saying, "Let all this stop and then only we will hear."

"We can't be bullied like this. Just because someone is being asked to leave the campus etc..Public properties are being destroyed, buses being burnt..this must stop," remarked the CJI while adding "Just because they happen to be students, it doesn't mean they can take law and order in their hands, this has to be decided when things cool down."

"This is not the frame of mind when we can decide anything. Let the rioting stop," the CJI said on Monday when advocate Jaising had asked implored upon the CJI to initiate suo motu proceedings to inquire into the entire episode. Gonsalves also mentioned his petition, filed on behalf of Human Rights Law Network, for hearing.

"We don't want to be held at ransom. We are not to be bullied like this. We will hear and see what to do. It is a law and order problem and for the police to handle. Let me see what we can do. It someone wants to take to streets, don't come to court. We are not against peaceful demonstrations," said the Chief Justice in retort.

The CJI finally asked the lawyers to circulate their petitions and applications, and said the matter will be taken up tomorrow. while adding a caveat: "But remember, we will hear this only when there is no further escalation. If protests and destruction of public properties continue, we won't hear you."

As many as three buses were set ablaze and several other vehicles vandalised as anti-citizenship law protesters, which reportedly included some students of Jamia Milia Islamia University clashed with police near New Friends Colony in South Delhi on Sunday, leaving dozens of people and several cops injured.

The police have been accused of using excessive force including lathicharge and opening of tear gas during student protests that turned violent at the two universities on Sunday evening. Delhi Police refuted the allegations and maintained that they exercised minimum restraint to control the situation from spiralling.