Sources in the Election Commission told Zee News that the process of delimitation in Jammu and Kashmir will begin after October 31 and will take at least 10 to 15 months for completion. 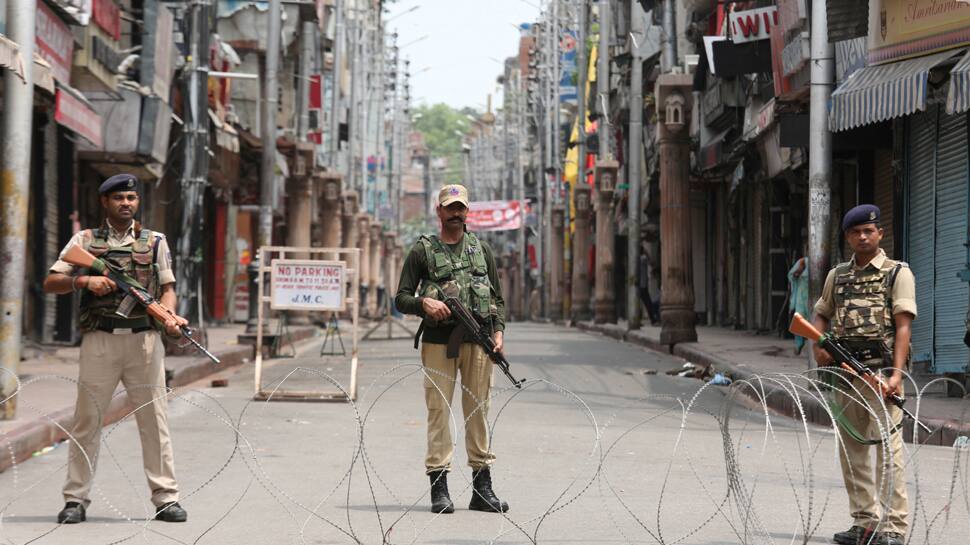 The assembly election in Jammu and Kashmir is likely to be held in 2021 following the delimitation of parliamentary and assembly constituencies of the newly formed Union Territory.

Sources in the Election Commission told Zee News that the process of delimitation will begin after October 31 and will take at least 10 to 15 months for completion. The process will be executed in 10 phases after approval from the Ministry of Home Affairs and formation of the Delimitation Commission.

The poll panel has already prepared a blueprint for the delimitation process which is based on its experience in Uttarakhand in 2000-2001.

EC sources, however, said that Jammu and Kashmir will get a total of 114 assembly seats after delimitation. Out of these 114 seats, 24 will be reserved for PoK. This means polls will be held for 90 seats in the next assembly elections in Jammu and Kashmir.

In 2014 Assembly election, BJP won 25 out of 37 assembly seats in Jammu region, while five seats were grabbed by the Congress. The two biggest parties of Kashmir Valley - Mehbooba Mufti's PDP and Omar Abdullah's NC - had managed to win three seats each. One seat went to the independent candidate.

On the other hand, PDH won 28 out of 46 Assembly seats in Kashmir Valley and NC claimed victory on 15 seats. The Congress finished at third place with 12 seats in its kitty.