The situation in Jammu and Kashmir will return to normalcy soon as Centre may start landline phones in a phased manner across the Kashmir valley, according to government sources on Friday. 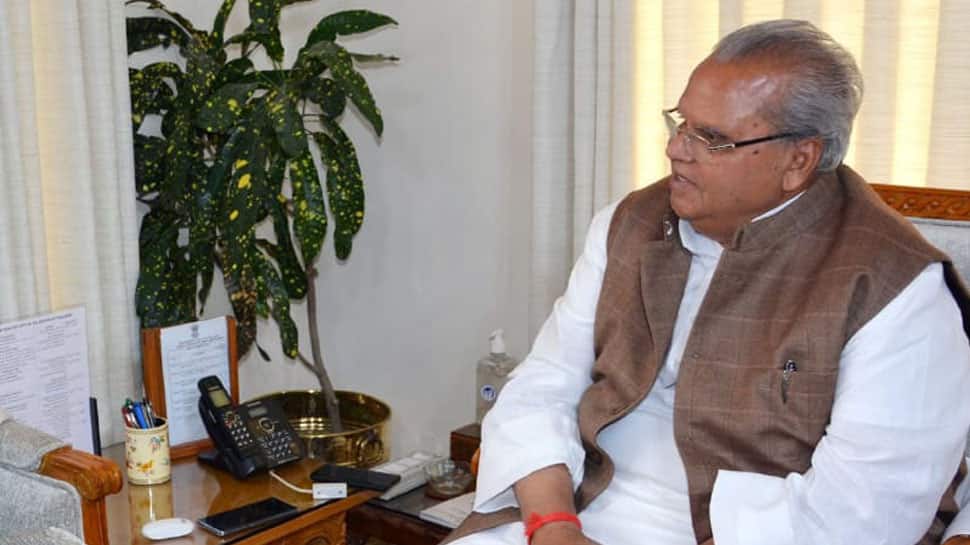 Jammu and Kashmir Governor Satya Pal Malik directed government offices to resume normal functioning from Friday. Governor Malik has also asked Civil Secretariat, Srinagar, to recommence the working of its office, according to All India Radio (AIR) News. According to government sources, schools and other educational institutions will reopen in Kashmir valley from Monday (August 19).

The situation in Jammu and Kashmir will return to normalcy soon as Centre may start landline phones in a phased manner across the Kashmir valley, according to government sources on Friday.

According to sources the landline phones may be rolled out from Saturday onwards, depending on the security situation on the ground. The final call will be taken by Friday evening. There have been no reports of any violence in the last five days.

In Srinagar, government officials have also been asked to be present in their offices. No communication has been restored till now. The restrictions continued in all downtown but in Civil Lines area the situation has been relaxed.

The Independence Day celebrations on Thursday was held peacefully. The first night flight from Srinagar to Delhi took off on Thursday.

The administration has said that the biggest achievements so far has been that not a single bullet has been fired anywhere in J&K since Article 370 was revoked. Eid celebrations were held in a harmonious and peaceful manner.