Jammu and Kashmir Chief Electoral Officer Shailendra Kumar on Thursday (February 13) announced that panchayat election in the vacant seats of the Union Territory will be held in eight phases in March. 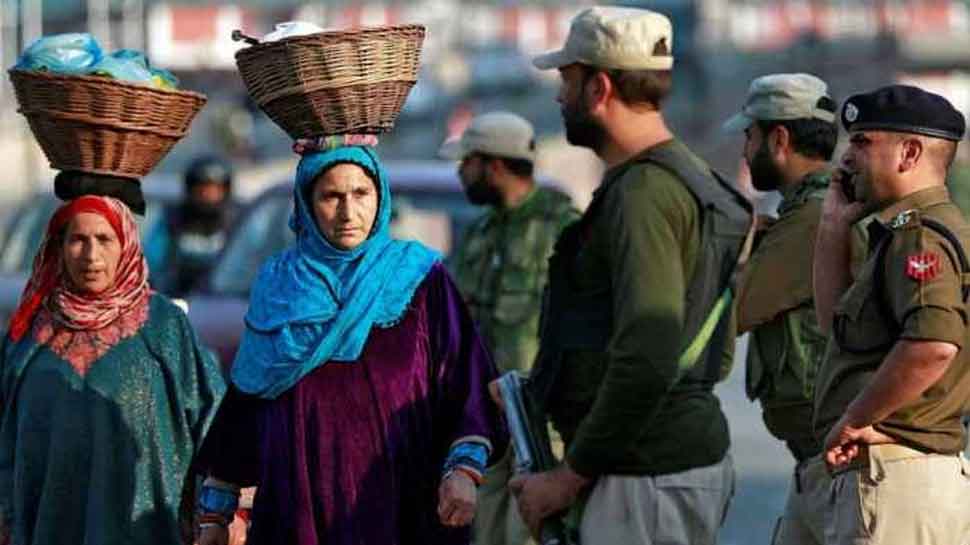 Jammu and Kashmir Chief Electoral Officer Shailendra Kumar on Thursday (February 13) announced that panchayat election in the vacant seats of the Union Territory will be held in eight phases in March. The first notification for the process will be issued on February 15, he added.

Notably, the Jammu and Kashmir administration has decided to go ahead with the panchayat elections even as several top politicians of the region, including three former chief ministers, are in preventive custody since August 5, 2019, after Prime Minister Narendra Modi-led government at the Centre decided to abrogate Article 370, which granted special status to the erstwhile state of Jammu and Kashmir.

Kumar added that panchayat elections for vacant posts of every block will be held and ballot boxes will be used during the election.

"From now onward,  Model Code of Conduct is enforced & it will be implementable in all the places where elections are being held. There will be 8 phases of elections. For Jammu division it is 4 phases, for Kashmir division it is 8 phases," noted Jammu and Kashmir Chief Electoral Officer.

It may be recalled that around 60% of the total panchayat seats in Kashmir remained vacant even after the last panchayat elections because of the boycott of the election.

Kumar also said that the since no request has been received to hold elections in Union territory of Ladakh, the government has decided to not include Ladakh as of now. "In any case, Ladakh is snow-bound and it is very cold out there. So it is not feasible to have an election at this point of time," Kumar remarked.