The court also directed Anti-Corruption Bureaus of Jammu and Kashmir to file a fresh status report on the 17 FIRs already filed in the Roshni Scam. 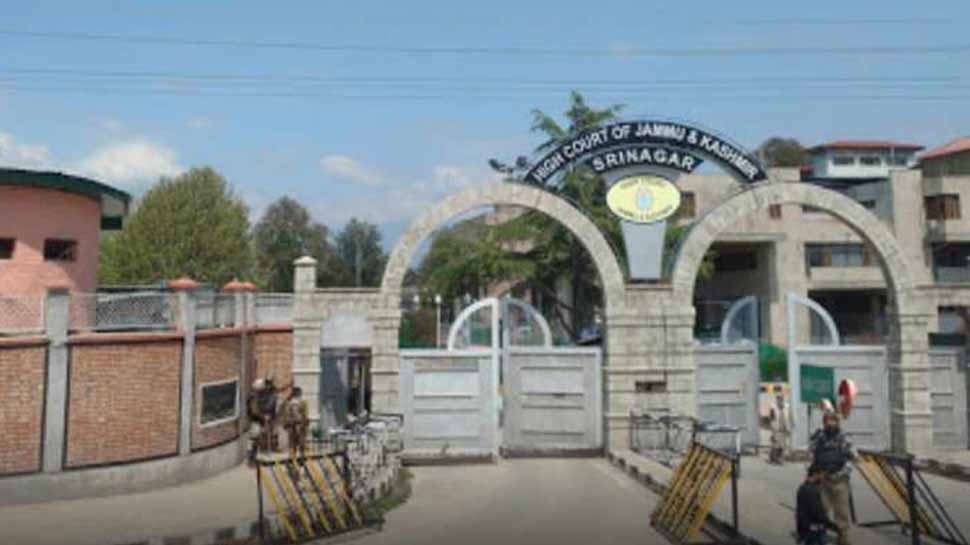 New Delhi: The Jammu and Kashmir High Court High Court on Thursday rebuked the UT administration and asked that all the records related to the Jammu land scam be presented in court by March 18. This case was highlighted in Zee News' popular DNA programme on Wednesday (March 11).

Reports sought by the high court in its earlier order on February 20 from Revenue Secretary; Education Secretary; Div Com Jammu; PCCF Jammu and DC Jammu were not filed. The respective authorities have been directed to submit the reports before Wednesday next week.

The court said that since these reports have not been submitted, the matter of transfer of Roshni Scam to CBI will be taken on March 18. The court also directed Anti-Corruption Bureaus of Jammu and Kashmir to file a fresh status report on the 17 FIRs already filed in the Roshni Scam.

The Law Commission only a week back has recommended for the retrieval of lands allotted under Roshni Scam.

As per a report by Ikkjutt Jammu organisation, over the past 30 to 35 years, 50 lakh kanals of mostly forest land was illegally given to Muslim religious organisations. This includes large tracts of forest land.

The land scam came to light in 2014, when the CAG report unravelled this scam of Rs 25,000 crore, terming it the biggest scam in the history of Jammu and Kashmir.

The matter is being heard by Chief Justice of Jammu and Kashmir High Court, Geeta Mittal.