Jharkhand Chief Minister Raghubar Das on Saturday said that over 33 lakh lakh families in the state received gas connection since BJP-led government came to power at the Centre in 2014. 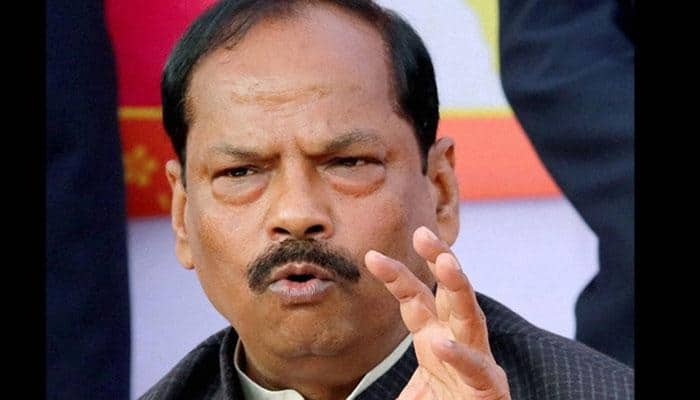 RANCHI: Jharkhand Chief Minister Raghubar Das on Saturday said that over 33 lakh lakh families in the state received gas connection since BJP-led government came to power at the Centre in 2014.

"Prime Minister Narendra Modi believes that country can develop only when women will become empowered and prosperous. Till 2014 only 16.5 lakh families had gas cylinders but now 50 lakh families have gas connection and stove in the state," Das said.

The Jharkhand Chief Minister added that all families having ration card but without  LPG connections will get gas connection under the Pradhan Mantri Ujjwala Yojana. Das said that this scheme will cover a total of 14 lakh families by November, 2019, PTI reported.

"Along with the central government, the state government is working to implement all these welfare schemes successfully in Jharkhand by establishing mutual coordination. Jharkhand is now in the list of developed states due to the effort of the last four and a half years," Das said.

The Jharkhand CM remrked that only 18 per cent households in Jharkhand had toilets till 2014, but the state is now 99 per cent open defecation free. He said that more than one lakh Sakhi Mandals (Self Help Groups) have been formed in the last four and a half years across the state.

"The government is aiming to strengthen rural economy by providing employment and self-employment to women. Women can register property up to Rs 50 lakh for one rupee only (stamp duty). More than 1.22 lakh have benefited under this scheme so far," Das said.