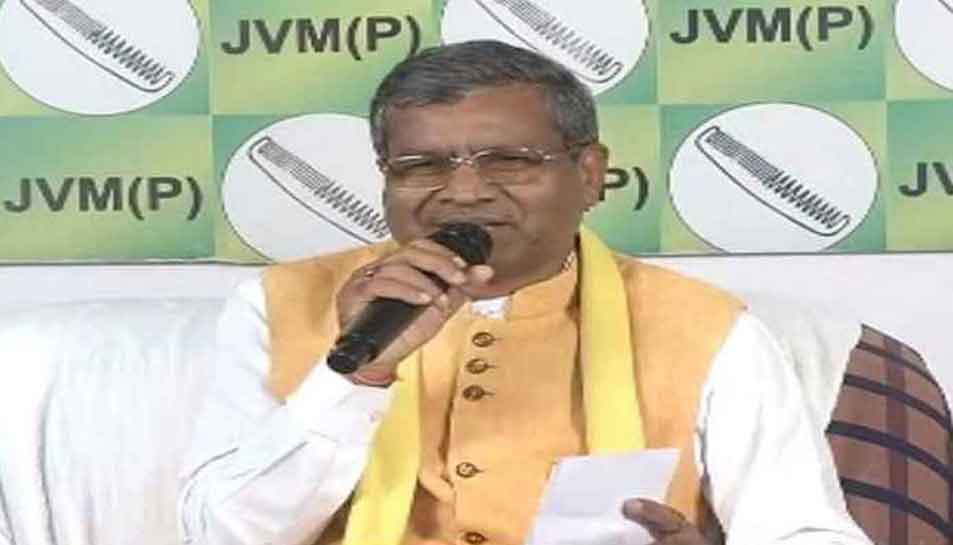 Former Jharkhand Chief Minister Babulal Marandi will continue to be the party chief. The JVM-P, had on January 5 this year, suspended its working committee after a poor show in the Jharkhand assembly election. The party won three seats.

"As per our party`s constitution, 151 members have been included in the working committee. Our aim is to strengthen our party. Babulal Marandi is our national president and nine vice presidents have been selected," he said."During every election, there is rumour that he (Babulal Marandi) is joining the BJP or Congress. This is beyond facts," he added.

Bandhu Tirki, who had announced that he would not follow Babulal Marandi if he joins hands with the BJP, has been dropped from the new working committee. A president for each district has also been appointed.