The counting agents walked out of the counting centre claiming that EVMs were missing from table numbers 4 and 5. 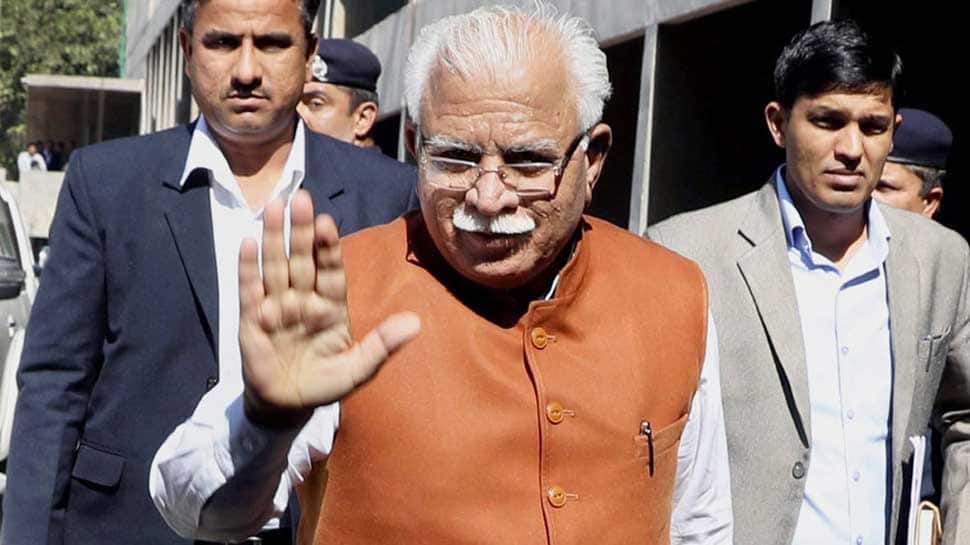 JIND: The counting of votes for Haryana's Jind by-election was stopped for a while on Thursday after many agents of candidates complained about the mismatch of serial numbers of the EVMs at table number 4 and 5.

Earlier, the INLD candidate had accused the police of not allowing his agent to enter the counting centre.

Congress national spokesman Surjewala was at the third position with 13,733 votes.

The returning officer has asked the counting agents of candidates to exercise restaint and submit written complaints to him.

The mobile internet services in Jind are down.