Jind horror: Serial killer father murders 5 children in last 4 years, drugged two of them before dumping them in canal

The police recovered bodies of two of his daughters, ages 11 and 7, from the Hansi-Butana Link canal near his home in Didwara village on July 20, five days after the accused had lodged a police complaint stating the duo had gone missing. 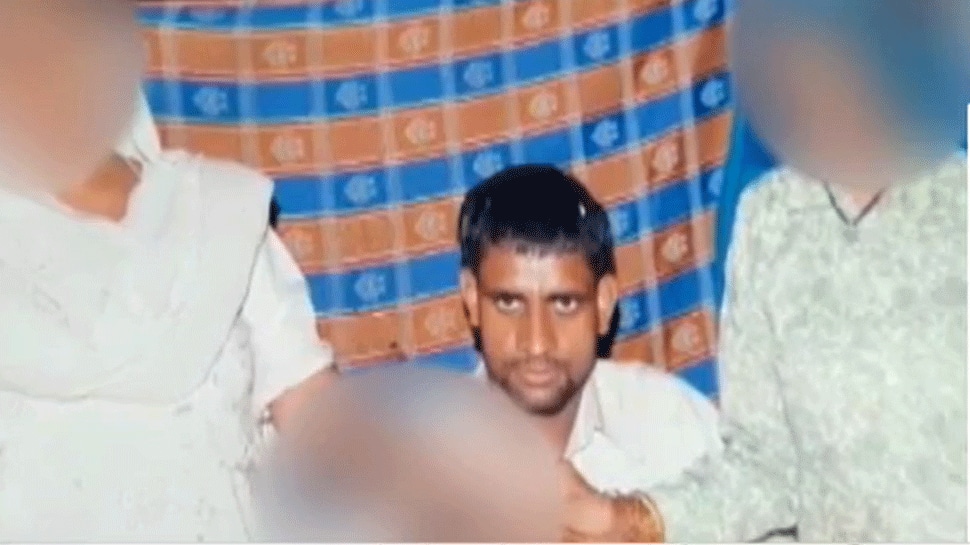 Chandigarh: A 38-year-old man has been arrested in Haryana's Jind district after he confessed to killing his five children in the last four years, including two of them recently.

The police recovered bodies of two of his daughters, ages 11 and 7, from the Hansi-Butana Link canal near his home in Didwara village on July 20, five days after the accused had lodged a police complaint stating the duo had gone missing.

The police said during interrogation, the accused kept changing his statements which raised suspicion, Jind Assistant Superintendent of Police (ASP) Ajit Singh Shekhawat told PTI over the phone. The police presumed that he was under mental stress due to the death of his children and did not subject him to sustained questioning at the moment.

The village panchayat was later involved in the investigation, and the man confessed before them and later, the police, that he killed his five children. Jumma admitted that he drugged his two minor daughters and threw them in the canal a few days ago, the ASP said.

Earlier, the accused's three children, all below 11, had also died mysteriously. At that time, he had told his neighbours that one of his sons died in sleep, a daughter died while playing and another son started vomiting and died.

The police said that he confessed to have killed all his five children, three daughters and two sons. While two of them were strangulated by him, one was administered a poisonous tablet, he revealed to the police.

Meanwhile, the police suspect that the accused had taken the steps under the influence of some 'tantrik' (occultist).

The police will seek the help of a mental health expert in the case to further question the accused and find the exact motive which led him to kill his own children.