Former Chief Justice of India Ranjan Gogoi had in September 2019 heard a petition in which it was alleged that several minors had been detained in jails across Jammu and Kashmir. 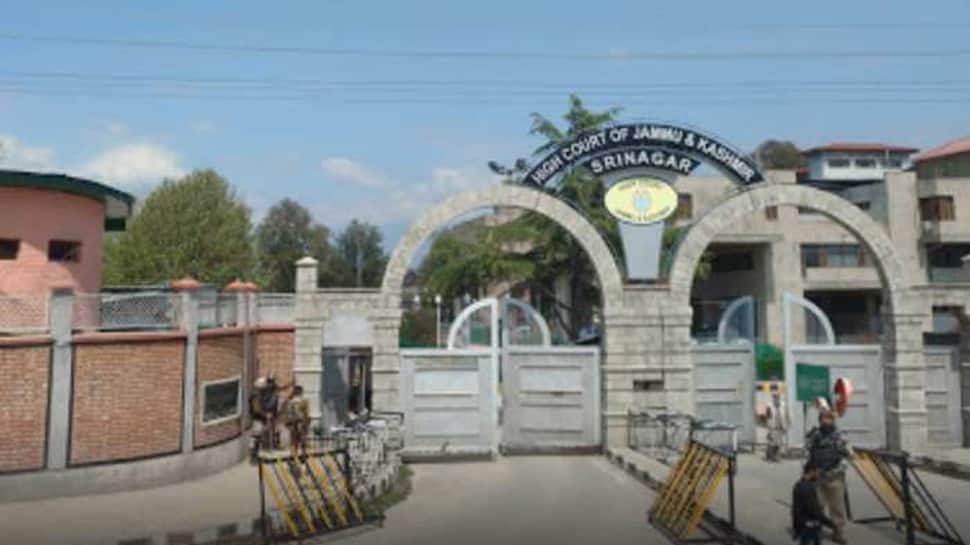 New Delhi: No minor was detained or lodged in jails in Jammu and Kashmir after the Centre scrapped Article 370 and Article 35A ending the former state's special status with India. The above information was filed in a report by four judges of Jammu and Kashmir High Court who visited all the all jails in the newly-formed Union Territory. The report mentions that allegations of minors and juveniles being detained by state authorities in the valley have been found to be wrong.

Former Chief Justice of India Ranjan Gogoi had in September 2019 heard a petition in which it was alleged that several minors had been detained in jails across Jammu and Kashmir.

Earlier in August, in a habeas corpus petition, activist Enakshi Ganguly said that several children were detained and released by security personnel after the government announced the repeal of Jammu and Kashmir's special status. "We have received the juvenile justice report. Will take a call after we read it," Justice NV Ramana said. During a brief hearing, Ganguly submitted before the court that the children detained in the region were as young as nine years old. "They would need psychological help now," she said.

The apex court had then said that it will study the latest judicial report on the alleged detention of kids and fixed the matter for further hearing on December 13. Justice Ramana asked senior advocate Raju Ramachandran and Solicitor General (SG) Tushar Mehta to be ready for Friday's (Dec 13) Constitution bench hearing in the main matter pertaining to abrogation of article 370.