"The Governor has had no communication with these leaders. Raj Bhawan, J&K condemns the spreading of such incorrect and unverified news." 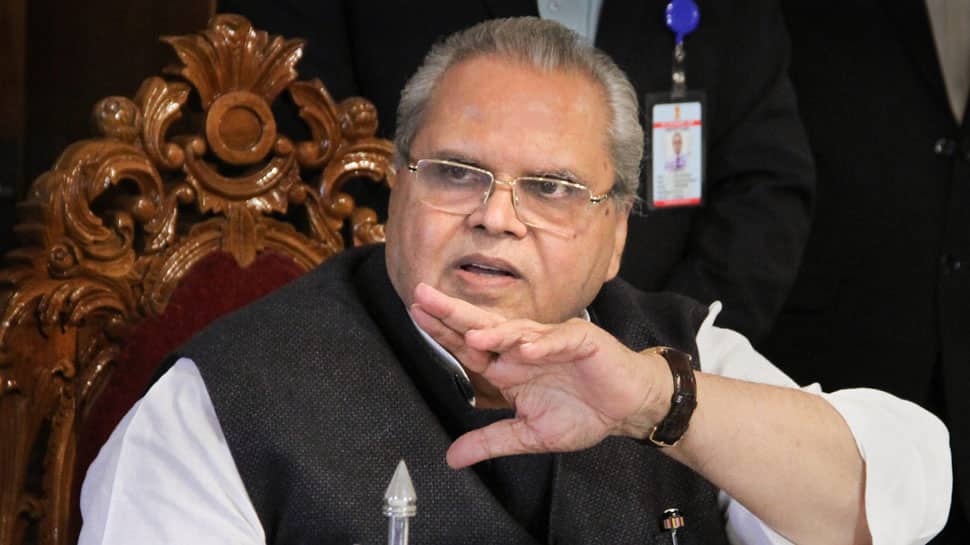 Jammu and Kashmir Raj Bhawan stated on Tuesday that Governor Satya Pal Malik has had no communication with Mehbooba Mufti and Omar Abdullah who remain in detention since Article 370 was revoked earlier in August.

Refuting a news report which claimed that Governor Malik has spoken with the two political leaders, Raj Bhawan clarified that no such communication has been made. "A news item has appeared stating that J&K Governor, Shri Satya Pal Malik has told ex-Chief Ministers Omar Abdullah and Ms Mehbooba Mufti who are presently under detention, that they would be shifted to their residences provided they don't make any statements in the Valley against abrogation of Article 370 and bifurcation of the State. It is clarified that this news item is completely false and baseless. The Governor, J&K is not involved in the detention or release of any person and such decisions are taken by the local Police Administration," the clarification read. "The Governor has had no communication with these leaders. Raj Bhawan, J&K condemns the spreading of such incorrect and unverified news."