The JNU student alleged that the she was raped after booking a cab to return to campus following a birthday party hosted by her friend. 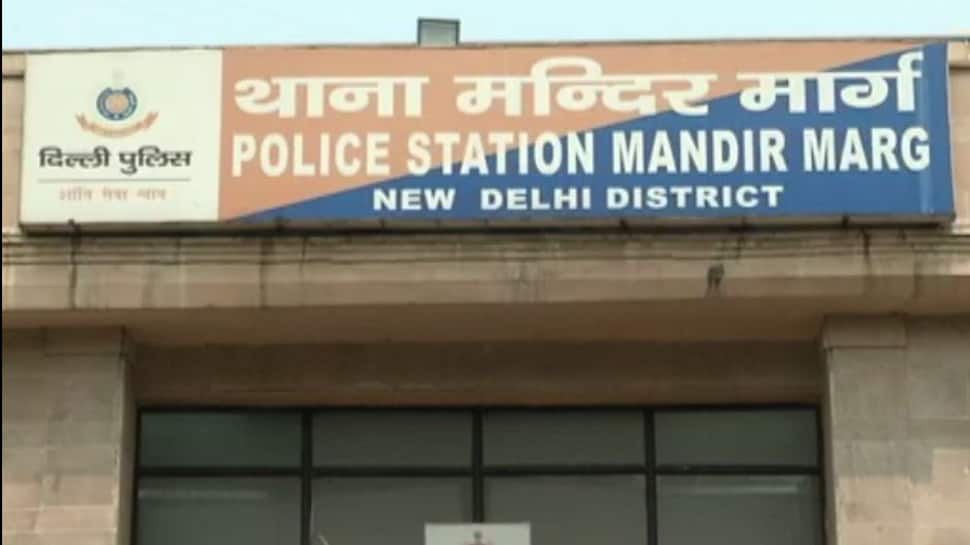 A student of the Jawaharlal Nehru University (JNU) was allegedly raped by a cab driver in the national capital on Friday night. The JNU student said that the incident occurred after she booked a cab to return home following a birthday party hosted by her friend in Panchkuian area of Delhi.

The woman said that on Friday night, after attending her friend’s birthday party, she booked a cab to return to JNU. But after she got into the cab, she was allegedly raped and later dumped near Indian Institute of Technology-Delhi campus. According to the complainant, she was raped inside a moving car for almost three hours.

She was spotted by passers-by, who found her lying on the road in an unconscious state. She was immediately rushed to a nearby hospital. Her identity was later ascertained with the help of her identity card. Following the treatment, she was taken to JNU campus.

The student then narrated her ordeal to hostel warden and her friends, who approached the Vasant Kunj police station to register a complaint. But as the location of the cab booking was Mandir Marg near Panchkuian, the police station in the area was informed about the incident.

According to the police, the victim was not able to describe the happenings of the night in detail. She was allegedly drugged by the culprit and hence, unable to tell police if there was anyone else, apart from the driver, inside the cab.

The police are scanning the footage of CCTV cameras in the area to get more clues and take the investigation forward.