The next hearing on the case will take place on March 8. 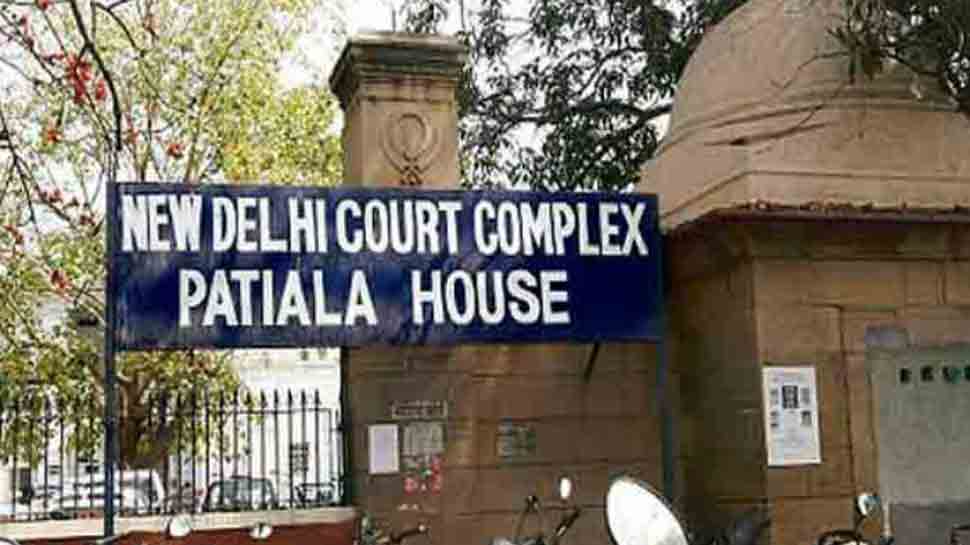 New Delhi: Senior journalist Priya Ramani was on Monday granted bail by the Delhi's Patiala House court in connection with a defamation case filed by former Union Minister MJ Akbar over MeToo allegations levelled against him. The court granted the bail to Ramani on a personal bond of Rs 10,000.

The next hearing on the case will take place on March 8.

The statements of seven witnesses, including that of Akbar, who is now with the Bharatiya Janata Party, have been recorded in the defamation case.

Ramani was among several other women who accused Akbar of sexual misconduct and harassment during his time as a media presenter. Ramani accused Akbar of sexual misconduct around 20 years ago. Akbar, who had resigned from the Union Council of Ministers on October 17, 2018, had termed the allegations 'false, fabricated and deeply distressing'. Following the allegations, he filed a defamation case against the journalist, after which she was summoned by Additional Chief Metropolitan Magistrate Samar Vishal in October 2018.

Akbar's plea listed alleged defamatory imputations made by Ramani on social media and also referred to his "long and illustrious" career as a journalist while terming the allegations of Ramani as a "figment of her imagination".

Akbar's name cropped up on the social media when he was in Nigeria, as the #MeToo campaign raged on in India.

Among other women, who accused Akbar of sexual harassment, is a US-based journalist who claimed that she was assaulted at a Jaipur hotel over 23 years ago, which the former Union Minister labelled as a 'consensual affair'.

In December 2018, following the serious sexual conduct allegations, the Editors Guild of India suspended the membership of MJ Akbar.