66-year-old Justice Ghose retired as a Supreme Court judge in May 2017. 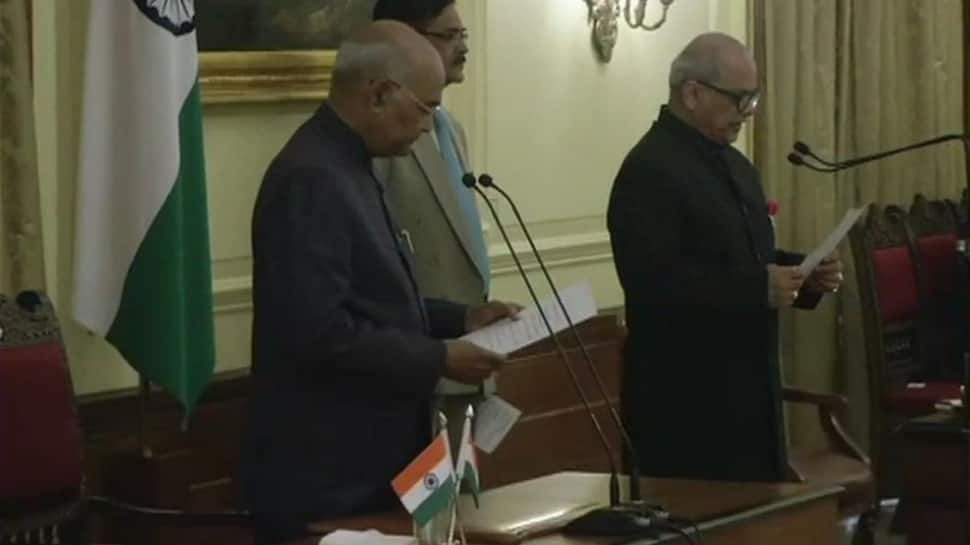 Justice Ghose, the former Supreme Court judge, was appointed as the country's first Lokpal on March 19.

66-year-old Justice Ghose retired as a Supreme Court judge in May 2017. He is currently a member of the National Human Rights Commission (NHRC).

He was appointed as the judge of the Calcutta High Court in 1997 and was elevated to the apex court in 2013. He also served as the Chief Justice of Andhra Pradesh High Court during which he convicted Sasikala, the close aide of former Tamil Nadu Chief Minister J Jayalalithaa, in a corruption case.

The Lokpal Act, which envisages the establishment of anti-graft body Lokpal at the Centre and Lokayuktas in states to look into cases of corruption against certain categories of public servants, was passed in 2013.