The post of the state anti-corruption ombudsman was lying vacant since the retirement of Lokayukta D P Buch in December 2018. 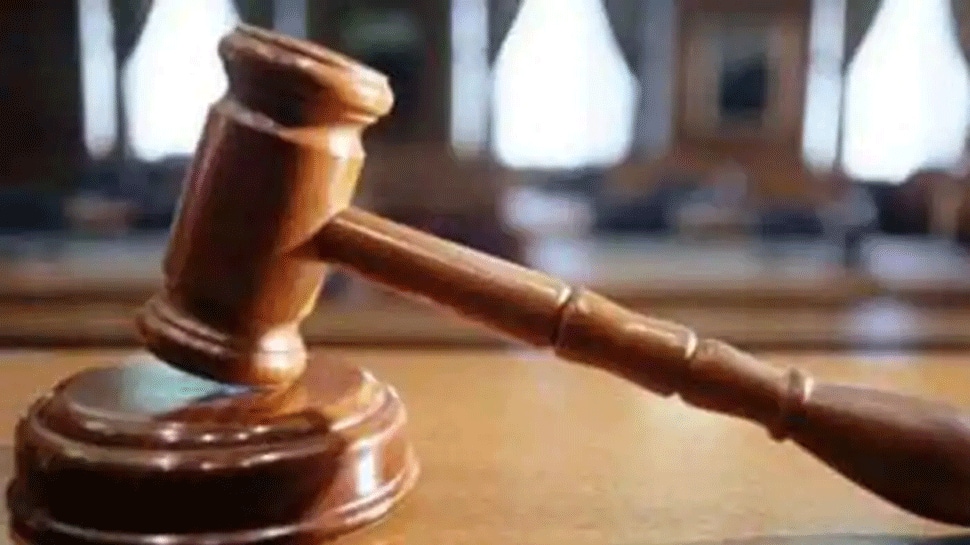 The post of the state anti-corruption ombudsman was lying vacant since the retirement of Lokayukta D P Buch in December 2018.

Justice Shukla was sworn-in as the new Lokayukta by the Governor in the presence of Chief Minister Vijay Rupani, Assembly Speaker Rajendra Trivedi, cabinet ministers and senior bureaucrats at a function held at the Raj Bhavan in Gandhinagar.

He retired from the service at the Gujarat HC on December 16 last year.

The Lokayukta investigates allegations against public functionaries such as the chief minister, deputy CM, ministers, chairman of a government company and vice- chancellor of a university, among others.

Elections for Mayor, Deputy Mayor for all 3 municipal corporations in Delhi on June 24