In a different stand than most of the party leaders, Scindia on Tuesday asserted that the move to fully integrate Jammu and Kashmir, and Ladakh into India is in the interest of the country. 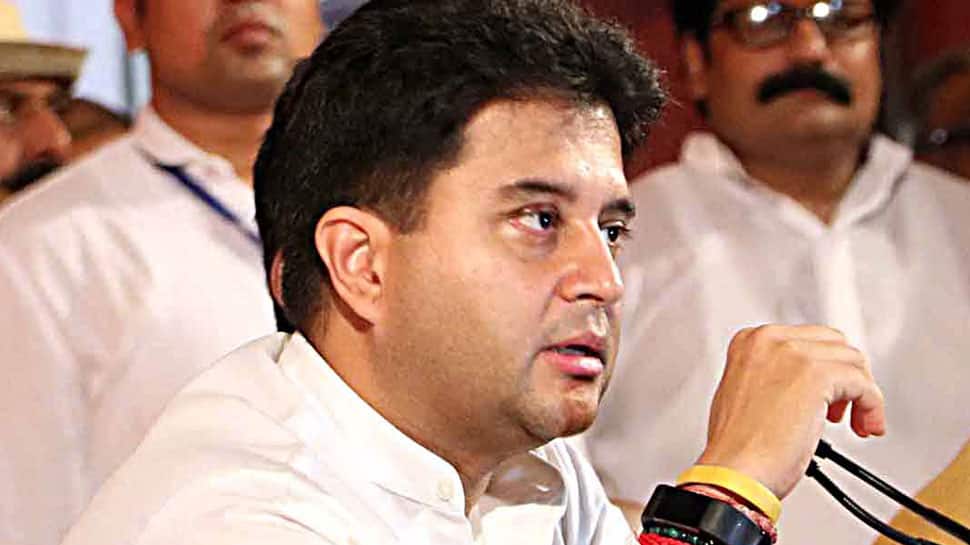 Congress is a party deeply divided on the Narendra Modi government's move to scrap Article 370, Article 35A and bifurcate Jammu and Kashmir into two Union Territories (UTs). The latest Congress leader to back the move on J&K is Jyotiraditya Scindia. 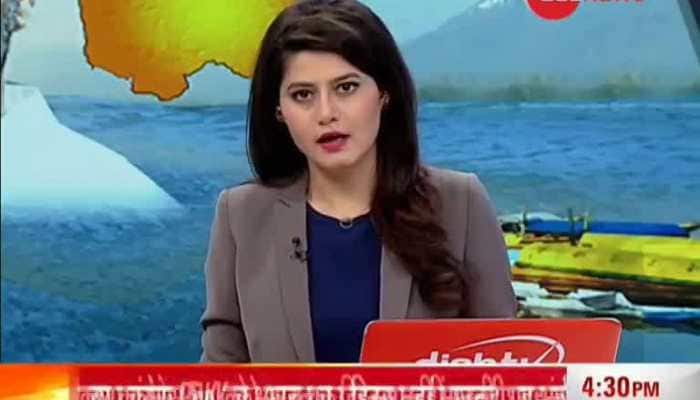 In a different stand than most of the party leaders, Scindia on Tuesday asserted that the move to fully integrate Jammu and Kashmir, and Ladakh into India is in the interest of the country. Taking to Twitter, he, however, added that it would have been "better if the constitutional process had been followed. No questions could have been raised then"

"I support the move on #JammuAndKashmir & #Ladakh and its full integration into the union of India. Would have been better if the constitutional process had been followed. No questions could have been raised then. Nevertheless, this is in our country’s interest and I support this," tweeted Scindia.

The Congress appeared divided on the issue, with many leaders speaking in favour of the move although senior leaders have opposed the idea.

Leaders like Janardan Dwivedi, former Lok Sabha member Deepender Singh Hooda, Uttar Pradesh MLA Aditi Singh, as well as Abhishek Manu Singhvi, favoured the government`s decision on revoking Article 370 and bifurcating the state. Dwivedi was the first to welcome the Modi government`s decision and said that the "mistake" committed after independence had been rectified.

Haryana Congress leader and former Rohtak MP Deepender Singh Hooda also took to Twitter and wrote, "I have already supported this idea for long that in the 21st century there is no place for Article 370 and it must go. This is good for the integrity of the country and people of Jammu and Kashmir, which is an integral part of our country. But it is the responsibility of the present government to implement the atmosphere of trust and peace."

The Congress whip in the Rajya Sabha, Bhubaneswar Kalita, had resigned from the party and the Upper House before Union Home Minister Amit Shah proposed the resolution to revoke Article 370 which gave special status to Jammu and Kashmir.