It is to be noted that Priyanka took her formal plunge into politics on Wednesday and she is set to take charge as the General Secretary of the All India Congress Committee from the first week of February. 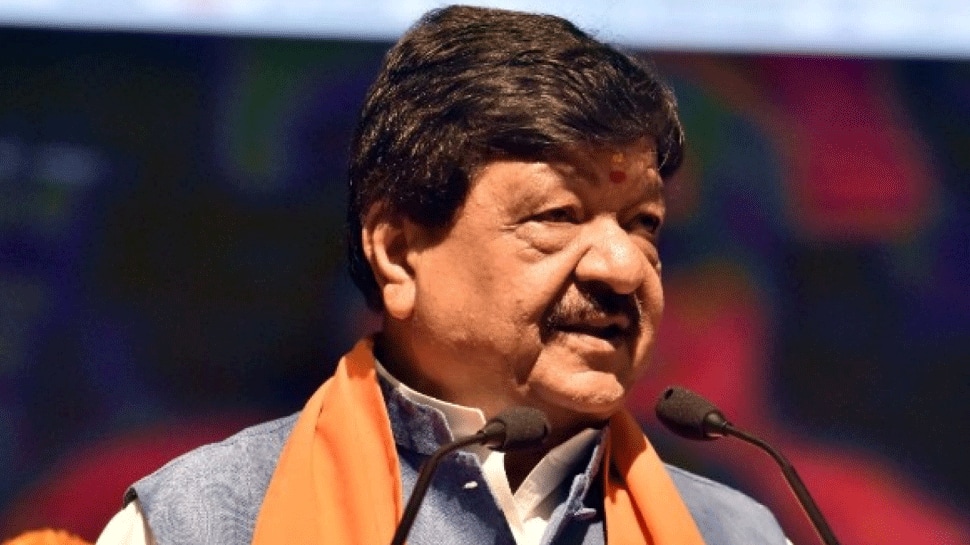 INDORE: Senior BJP leader Kailash Vijayvargiya on Saturday sparked a major political controversy by making the "chocolaty face" remark and on Sunday he tried to douse the fire by clarifying that the comment was meant for Bollywood actors and not against any politician.

"I would like to tell my friends in media that if there is such a statement, then they should cross-check it. I used the term chocolaty face for Bollywood actors. I did not use it for any political leader," Vijayvargiya was quoted as saying by ANI.

On Saturday, the senior BJP leader had targeted the Congress for appointing Priyanka Gandhi as a General Secretary and in-charge for the party affairs for eastern Uttar Pradesh and said: "This shows the dearth of self-confidence in them". They don't have any leader. That is why they want to contest the coming elections by banking on chocolatey faces. Somebody takes Kareena Kapoor's name while others ask for Salman Khan. Now they have brought in Priyanka Gandhi."

It is to be noted that Priyanka took her formal plunge into politics on Wednesday and she is set to take charge as the General Secretary of the All India Congress Committee from the first week of February.

Congress sources also informed ANI that before taking charge of her new position Priyanka will visit Kumbh Mela in Prayagraj on February 4 and take a dip in Holy Ganga. Congress President Rahul Gandhi is also expected to accompany her sister to Kumbh Mela for the holy dip. Priyanka and Rahul are also likely to address a joint press conference on the same day in Lucknow.