The meeting between Madhya Pradesh Chief Minister Kamal Nath and former Guna MP Jyotiraditya Scindia is likely to be held at 6.30 pm on Tuesday. 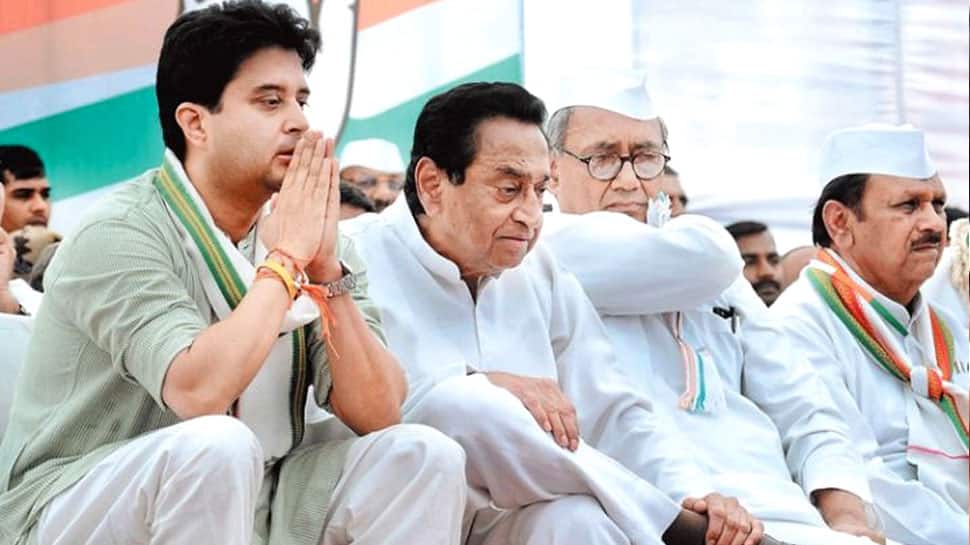 Amid reports of infighting within the Madhya Pradesh unit of the Congress, two top party leaders from the state – Chief Minister Kamal Nath and former Guna MP Jyotiraditya Scindia – are slated to meet on Tuesday.

The meeting between Kamal Nath and Scindia is likely to be held at 6.30 pm on Tuesday. According to sources, the two leaders are likely to discuss a range of issues, such as changes in the Madhya Pradesh Congress Committee, other political issues and flood situation in the state.

Notably, the issue of selection of new chief of the Madhya Pradesh unit of the Congress party has been a bone of contention between the supporters of the Chief Minister and Scindia.

In a recent development, supporters of the former Guna MP installed posters at several places across Gwalior, demanding that Scindia be made the Madhya Pradesh Congress Committee president.

The posters asked Congress interim chief Sonia Gandhi to “not succumb to pressure” and appoint Scindia as the new chief of the state unit of the grand old party.

However, sources had told Zee News that Sonia is interested in appointing some leader who has the support of Kamal Nath as well as Scindia. There were reports of Sonia scheduling meeting with the two leaders to discuss the issue.

A meeting scheduled between Sonia and Scindia was cancelled ahead of the Congress screening committee for Maharashtra elections. No official reason was given for the cancellation of the meeting.

In order to resolve the crisis, Sonia Gandhi had decided that disciplinary committee, led by former Union minister AK Antony, would look into the issue.

Speaking to mediapersons after the meeting with the interim Congress chief, Kamal Nath said, “We have discussed the political situation in Madhya Pradesh. She has expressed concerns over issues of indiscipline in the state. The matter has been handed over to Congress discipline committee president AK Antony. Whoever has a complaint can approach him.”