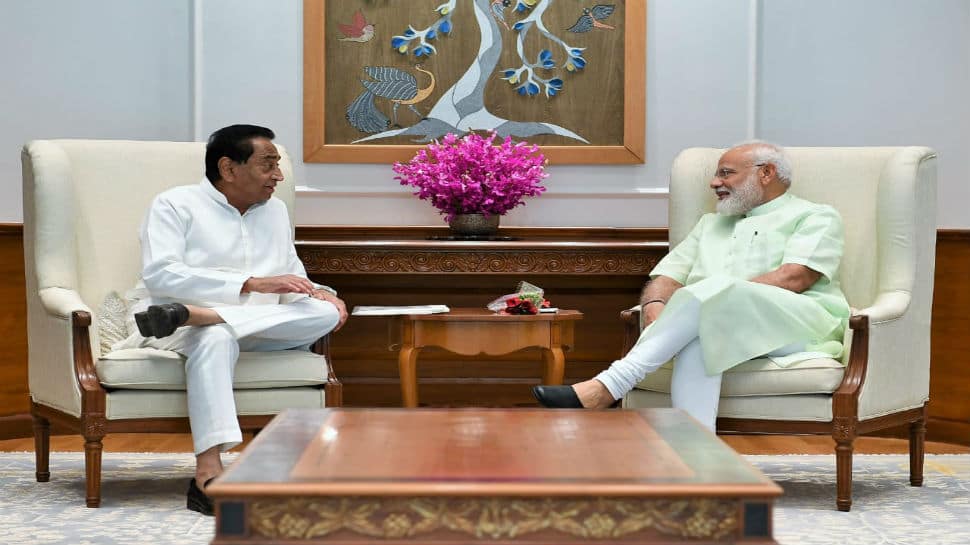 Kamal Nath, who has been at loggerheads with the Bharatiya Janata Party (BJP) in Madhya Pradesh, was given around 30 minutes by PM Modi in which the two discussed various matters related to Madhya Pradesh. It has been learnt that Kamal Nath requested PM Modi to ensure that central funds meant for Madhya Pradesh are released on time and that central ministries in-charge of various departments cooperate in helping the state government with development projects.

In return, PM Modi assured the Congress leader of unwavering support and added that the welfare of people is paramount.

Kamal Nath returned as CM of Madhya Pradesh in Assembly election held here in December of 2018. Congress manages to seize power after BJP's Shivraj Singh Chauhan had earned three successive terms as CM - since 2005. Here, the two parties have been engaged in a bitter blame game with the most-recent tiff emerging out of long power outages in many parts of Madhya Pradesh. While BJP's state unit has blamed the Congress government of being ineffective and inept, the CM has said that the previous government had created obstacles in supply chain from power-generation centers.