NITI Aayog Member (Health) Dr VK Paul said that Kappa strain was also found in India in the months of February and March, however, it was suppressed after Delta variant became dominant. 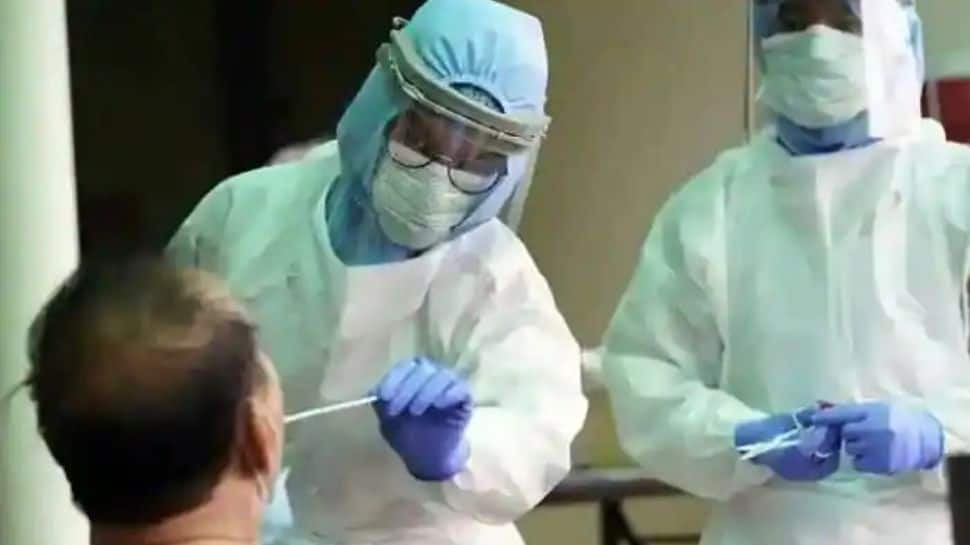 New Delhi: After Uttar Pradesh reported two cases of Kappa variant of COVID-19, the Centre on Friday (July 9) termed it a variant of interest. NITI Aayog Member (Health) Dr V K Paul said that Kappa strain was also found in India in the months of February and March, however, it was suppressed after Delta variant became dominant, PTI reported.

Paul added that Kappa is much less in intensity and has been replaced by the Delta variant. "Kappa variant was present in the country even during February-March but Delta variant which is similar to Kappa variant. It was suppressed when the Delta variant surfaced and we had this variant (Kappa) for sometime in our nation, it has been overwhelmed by the delta variant which is a related variant and is much more transmissible and that has been responsible for the second wave we saw. This variant (Kappa) is much less in the intensity, it is on the margins and has been replaced by delta largely," he was quoted as saying by the news agency.

The NITI Aayog Member also laid emphasis on monitoring this new variant for its transmissibility and severity. He said, "We should scientifically keep a watch on its severity, transmissibility and vaccine effectiveness and like in other variants we have kept a watch same goes for this. The Kappa variant is also a variant of interest.”

Two cases of Kappa variant have been detected in Uttar Pradesh, as per an official statement by the state government on Friday. During the genome sequencing of 109 samples performed at King George's medical college, the Delta Plus variant of COVID-19 was found in 107 samples, while the Kappa variant was found in two samples, the official statement said.

As per IANS report, a 66-year-old man, who tested positive for Kappa variant in UP’s Sant Kabir Nagar has died. Amresh Singh, head of microbiology department at BRD Medical College, said the man had tested positive for COVID-19 on May 27 and was shifted to the medical college on June 12. "The patient died in the course of treatment on June 14. He had no travel history," Singh divulged.

Meanwhile, allaying fears about the Lambda variant, detected in over 30 countries, the Centre said that no case of the Lambda variant of SARS-CoV-2 has been found in India so far. Lav Agarwal, joint secretary in the health ministry, said Indian SARS-CoV-2 Genomics Consortium (INSACOG) is closely monitoring the variant.