Kargil Vijay Diwas gives you a host of stories and one such story has been brought by Zee Media's Sharad Awasthi from Punjab's Nangal. 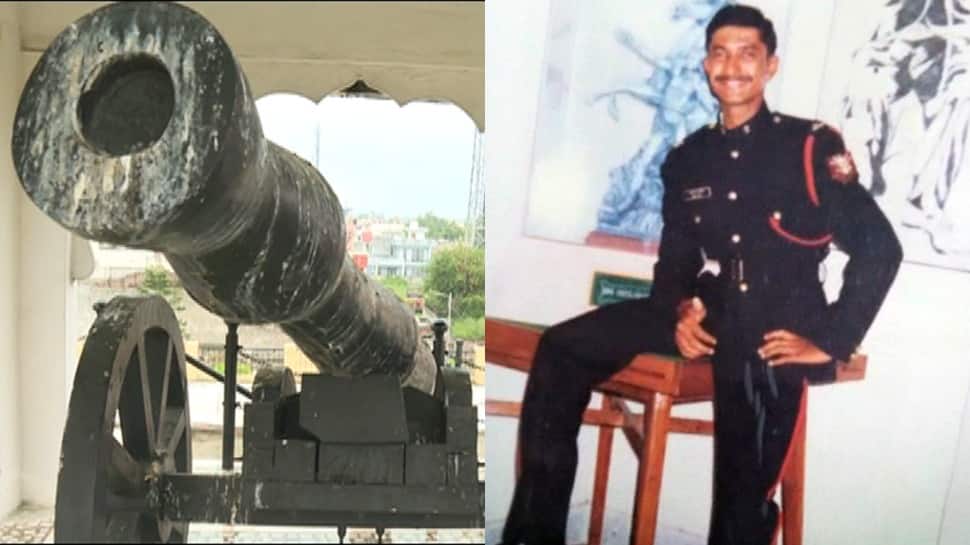 New Delhi: July 26th, every year, marks India's victory over Pakistan in the Kargil war in 1999. The day is celebrated as the 'Kargil Vijay Diwas' to honour the pride and valour of the soldiers who took part in the war. Kargil Vijay Diwas gives everyone a host of stories and one such story has been brought by Zee Media's Sharad Awasthi on Kargil War's 21st anniversary.

The story is about a family in Punjab's Nangal which lost its son Vir Chakra recipient Captain Amol Kalia during the war which lasted for over two months. The family is still angry with Pakistan and has also installed a cannon on their rooftop which is facing the neighbouring country. 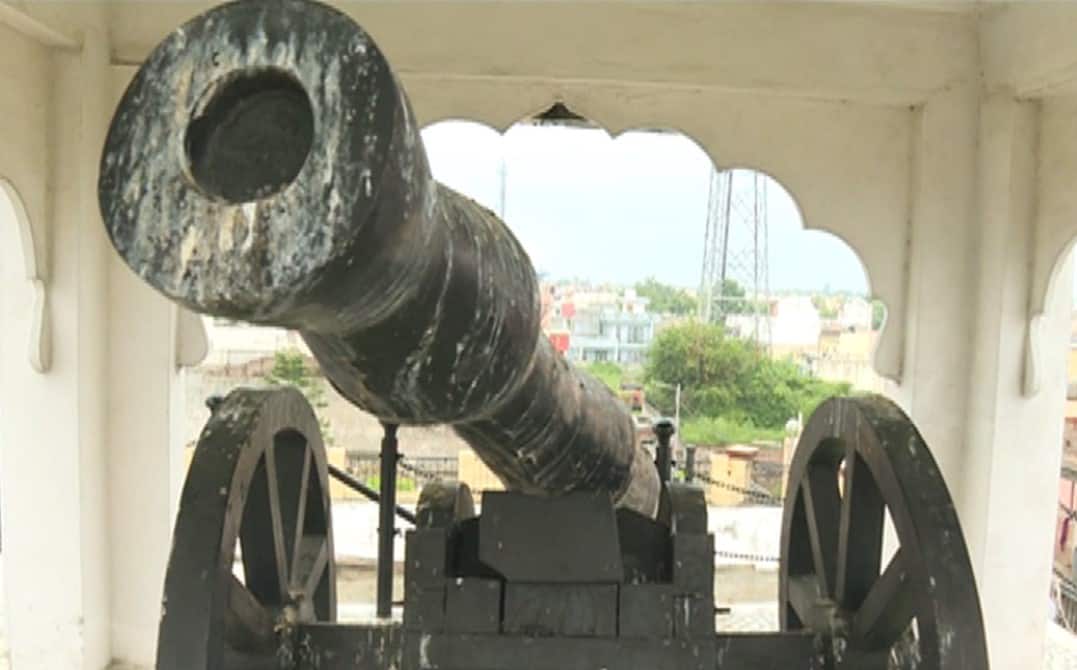 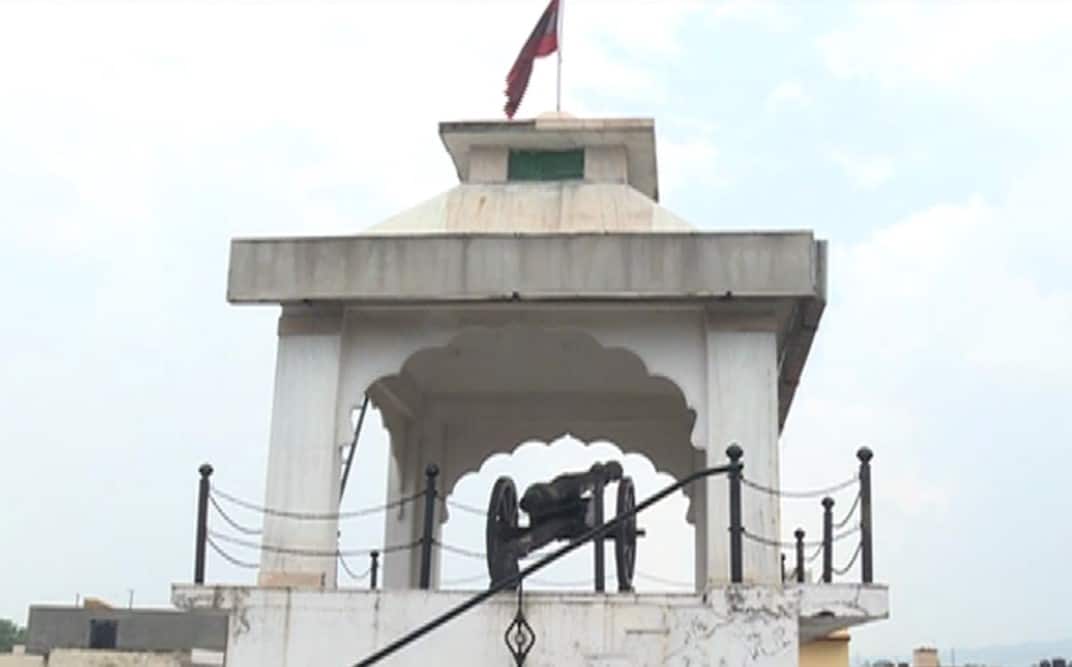 Satpal Kalia, the father of Captain Amol, said the reason why he chose to install a cannon was that making a model of a gun that would be visible from distance was not easy.

He informed that Captain Amol Kalia was in the 12 Jammu and Kashmir Light Infantry of the Indian Army and said that when a soldier operating a machine gun in Captain Amol's detachment was killed in action, he himself picked up the machine gun and fought the Pakistani soldiers. 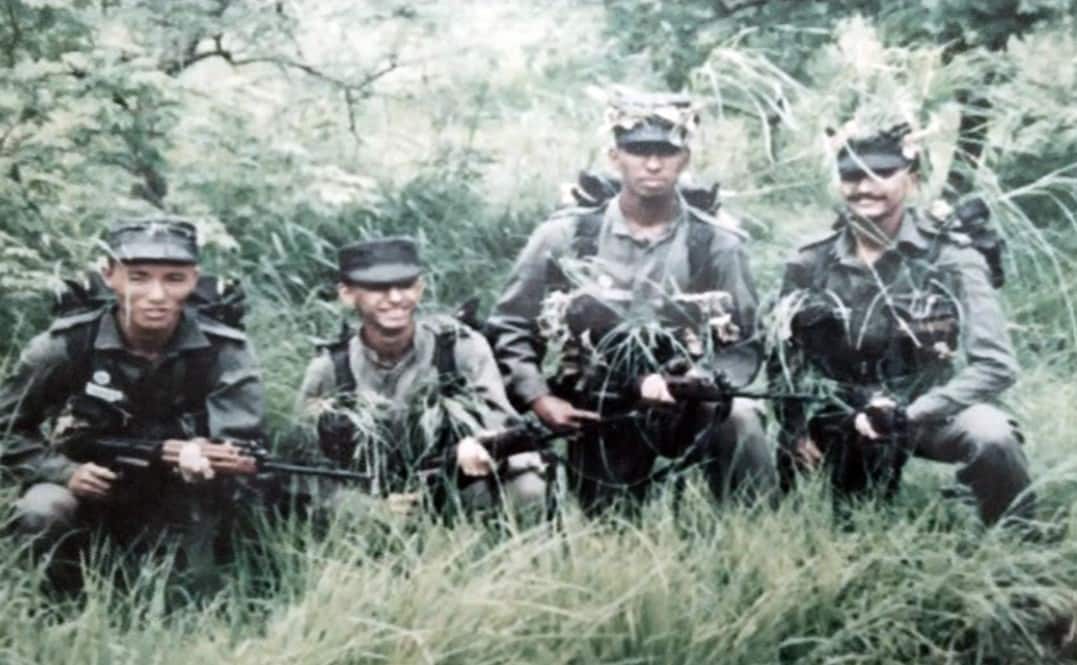 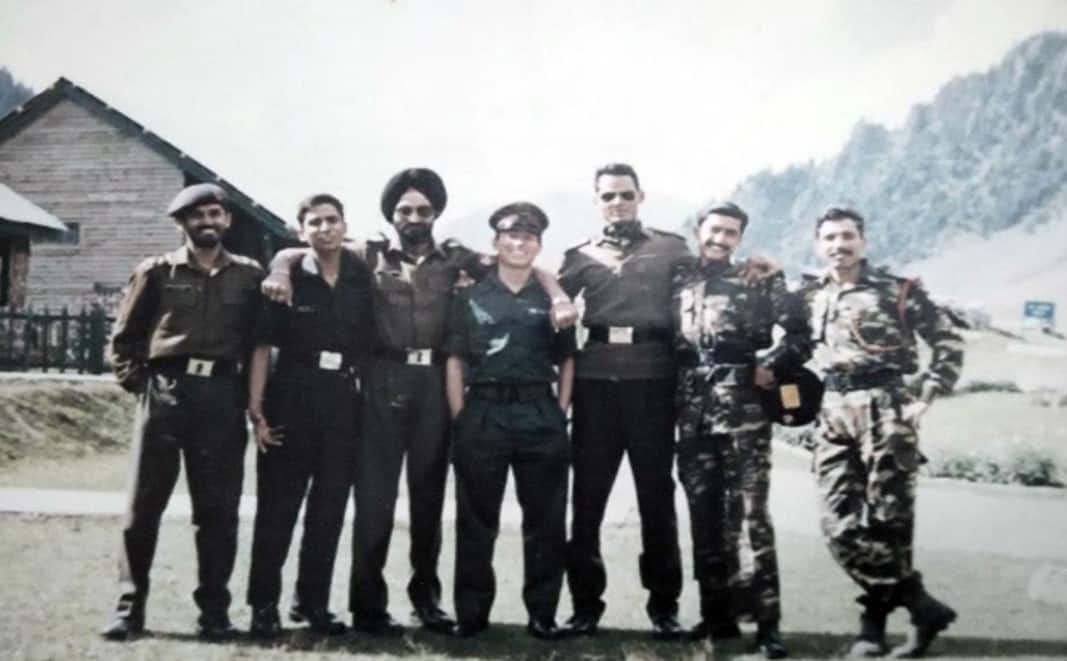 Mr Satpal also said that Captain Amol wanted to do something after joining the Indian Army and that he got a chance during the Kargil War. He said that Amol, an expert in mountain war, and his team took over the difficult 'Point 5203' in the inaccessible area of ​​Batalik Sector.

Captain Amol Kalia attained martyrdom at the age of 25 while he was trying to free the peak from the Pakistani soldiers. 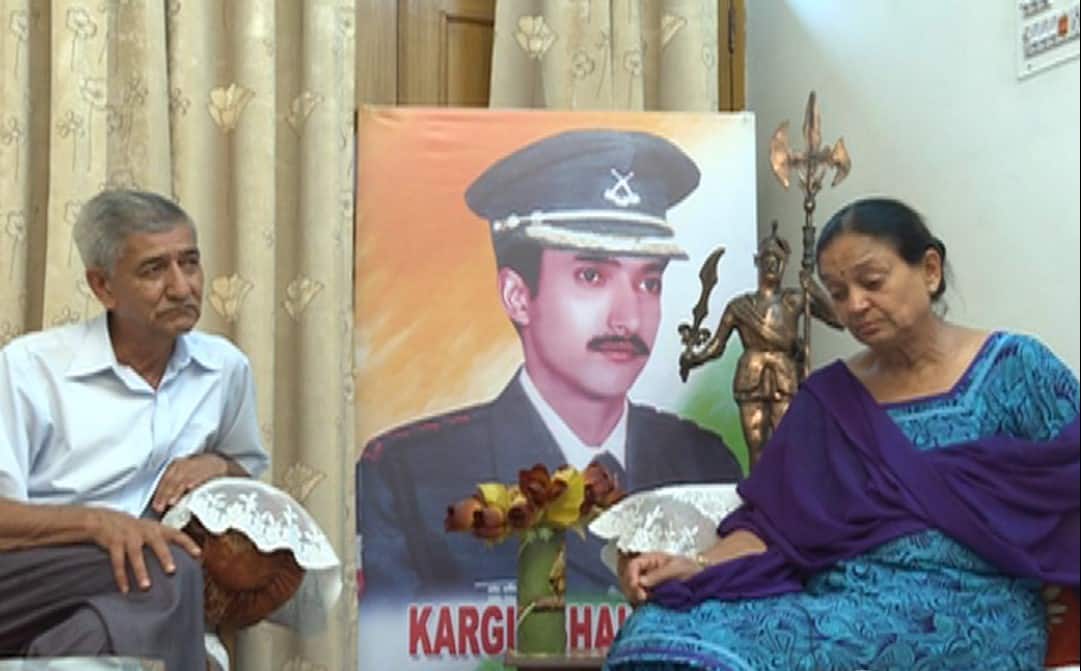 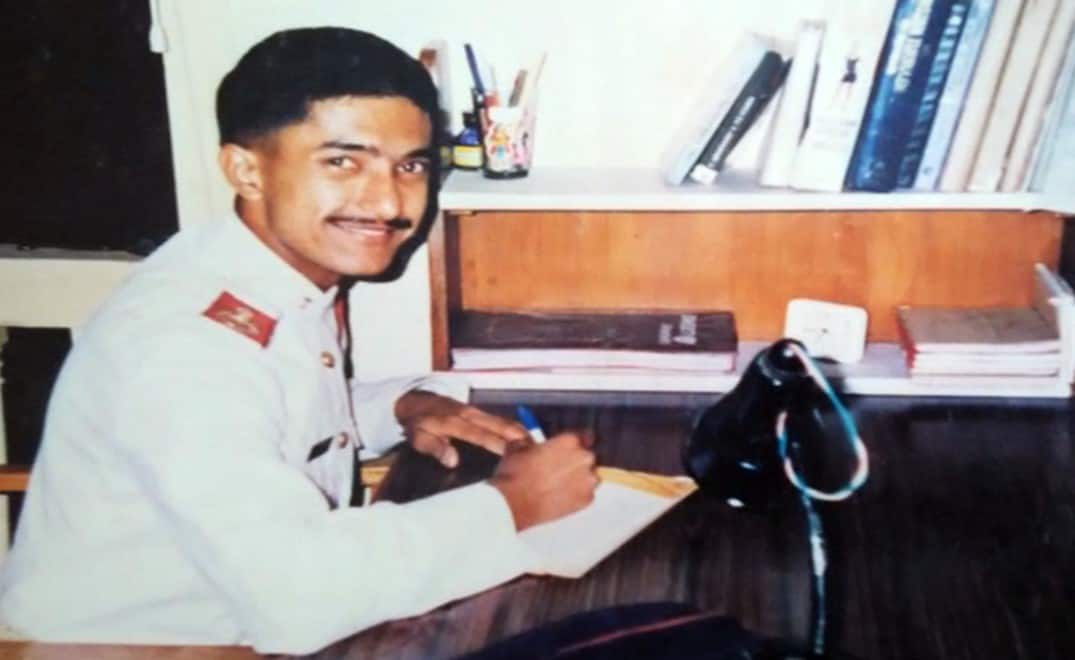 Besides clearing the NDA exam, Amol had also cleared the medical and engineering entrance examinations, but he chose the Indian Army.

Mr Satpal told the reason behind this and expressed, "I was a teacher and used to teach children to lay down their lives for the country. It used to come in my mind that I should start this with my own children and on my advice, Amol left medical and engineering and joined the Indian Army." 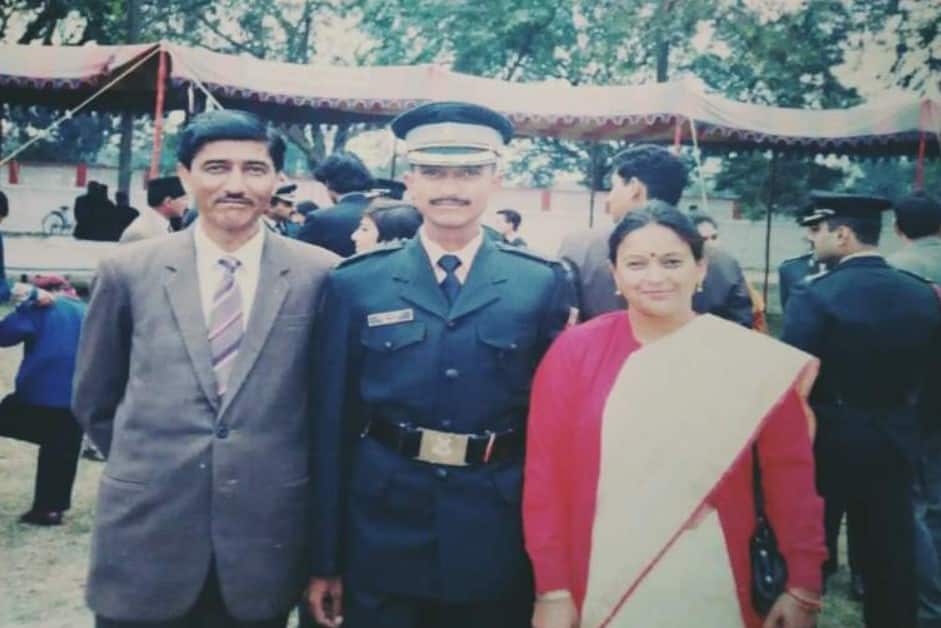