Kargil war veteran completes skydive, shows no leg is no problem for bravehearts

Major DP Singh had lost his right leg during Kargil War. On Thursday (March 28), he completed a successful skydive.

New Delhi: The sky is the limit for valiant heroes of the Indian Army and it is this valour that was epitomised recently by Major DP Singh - also known as 'India's Blade Runner' - when he jumped off a plane and completed a successful skydive.

Major Singh had lost the use of his right leg during the Kargil War but it was only a minor setback for a man on a mission. Unwilling to let it dictate the terms of his life from here on, he received a prosthetic leg and gradually moved to being not just mobile but took to running. And if that wasn't enough, he became the first specially-abled Indian soldier to complete a skydive.

Major Singh was trained for the dive from March 18 after Army Chief General Bipin Rawat had approved the activity to commemorate 'Year of Disabled in the Line of Duty', reported news agency ANI. The soldier completed the training and the skydive in Nasik on Thursday. His achievement celebrates 'Spirit of Adventure' for all specially-abled soldiers who have suffered injuries during peace or war.

An inspiration to not just fellow soldiers but also to people at large, the indomitable spirit of Major Singh will help Army carry forward the message that physical limitations are no limitations for the strong-willed and the brave.

2018 was celebrated by the Indian Army as 'Year of Disabled in the Line of Duty' while 2019 has been declared as 'Year of Next Kin'. 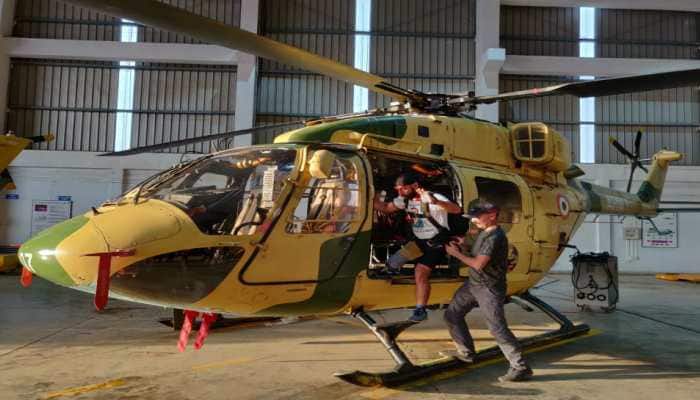 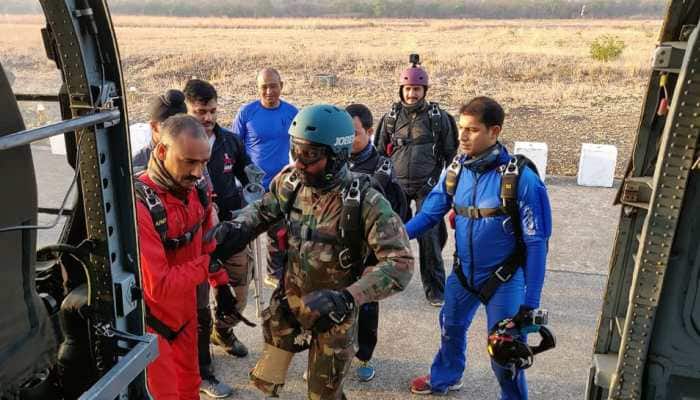 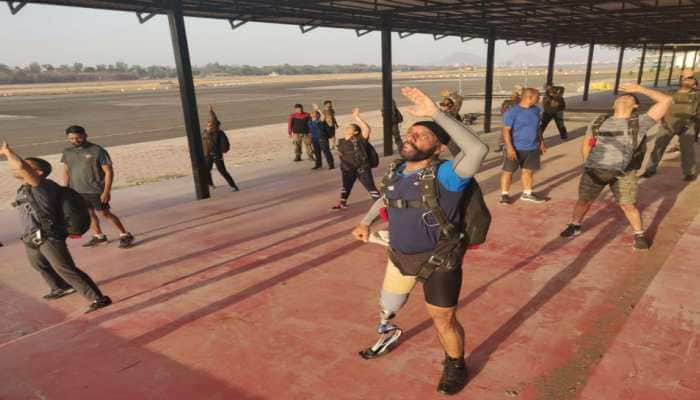 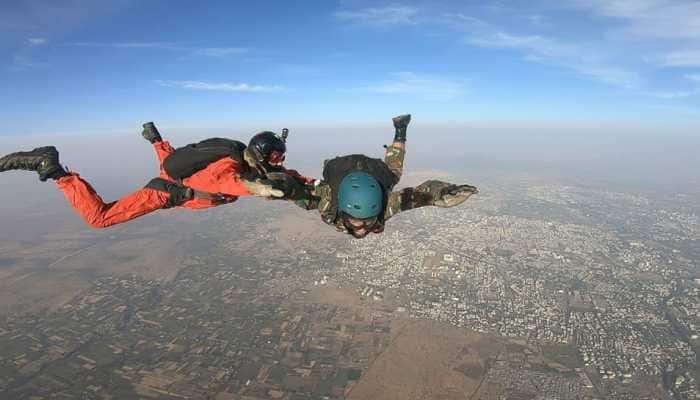 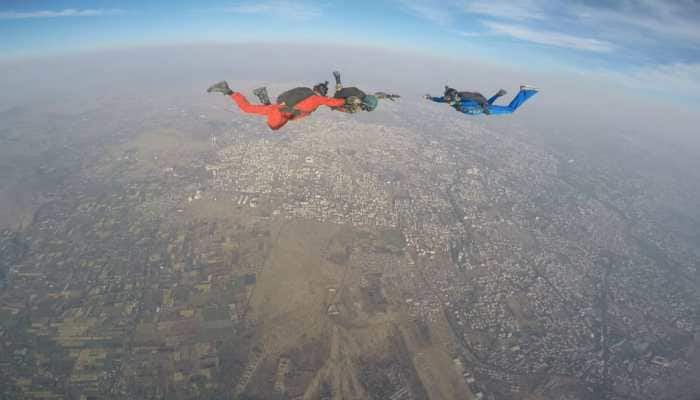 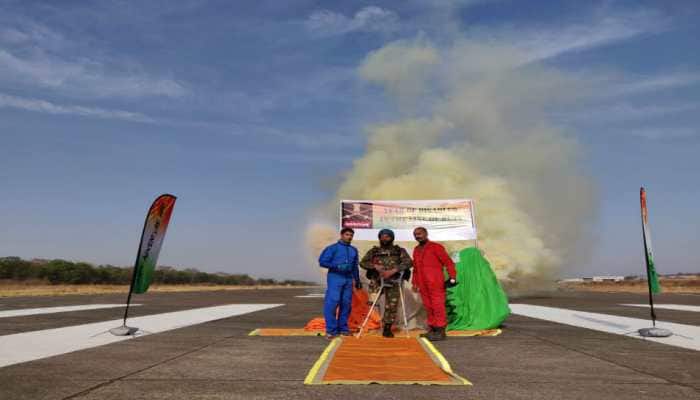