The CM asserted that while India’s agenda in the matter is religious, the intention of Pakistan is totally disruptive. 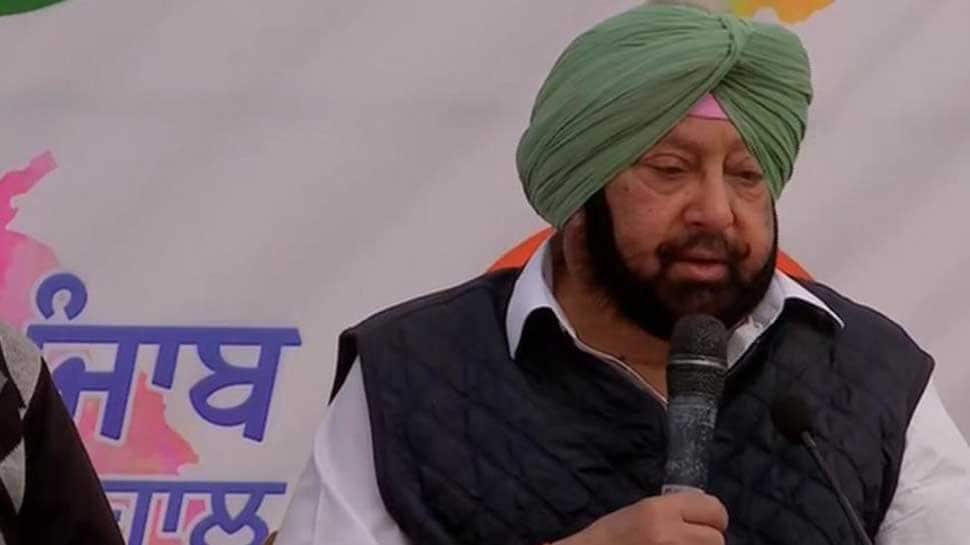 Punjab Chief Minister Captain Amarinder Singh on Saturday slammed Pakistan after it sought to put a number of restrictions on the Indian pilgrims visiting the Gurudwara Darbar Sahib in Kartarpur, Pakistan.

The CM asserted that while India’s agenda in the matter is religious, the intention of Pakistan is totally disruptive. He also criticised Pakistan Prime Minister Imran Khan and Pakistan Army Chief General Qamar Javed Bajwa.

He remarked that while PM Khan talks of peace, the Army Chief continues to promote his evil designs. He added that the number of ISI-backed terror modules that have been busted in Punjab in recent months indicates their true intent.

"India’s agenda is religious but Pakistan's is totally disruptive. While Pak PM talks of peace, their Army Chief continues to promote his evil designs. The number of ISI-backed terror modules busted in Punjab in recent months indicated their true intent," said the CM.

Addressing a press conference to mark two years of his government, Singh added, "Some identification was, of course, needed, but there was no need for passport etc," he said, adding that such requirement would deprive poor people.

On Thursday, both the countries held delegation-level talks on the corridor to discuss modalities. On Friday government sources told news agency ANI that Pakistan has said the capping of Indian pilgrims visiting the shrine per day should be at 700. This comes even after India has approved facilities wherein up to 5,000 pilgrims can be handled daily and over 15,000 pilgrims on special occasions.

India and Pakistan had last year agreed to open up a special border crossing linking Gurdwara Darbar Sahib in the neighbouring country's Kartarpur -- the final resting place of Sikhism founder Guru Nanak Dev -- to Dera Baba Nanak shrine in Gurdaspur district. The two countries seek to open the corridor in November on the occasion of the 550th birth anniversary of Guru Nanak.