Residents of Jammu and Kashmir have enjoyed the right to property across India, for over 70 years now. 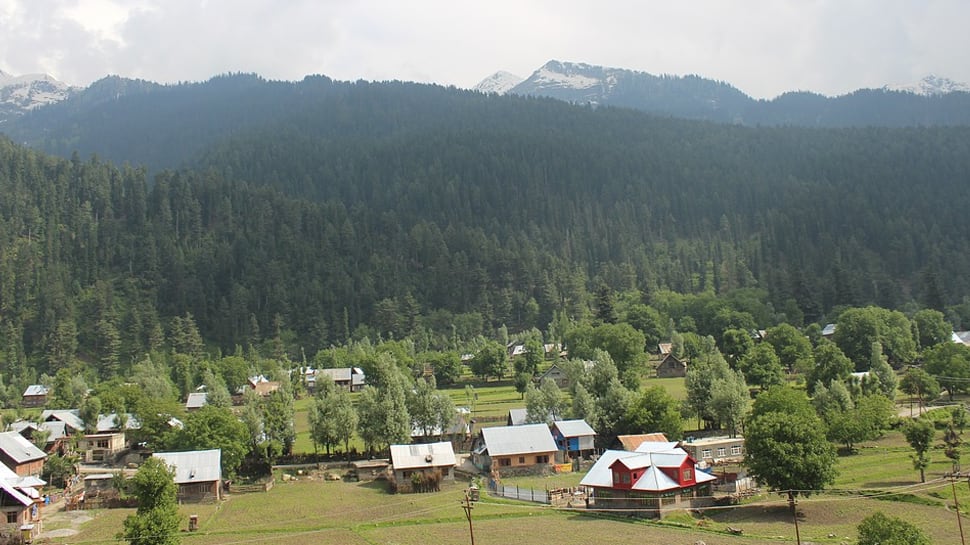 For over 70 years now, residents of Jammu and Kashmir have enjoyed the right to property across India, including even the ability to acquire land for non-residential and farming purposes. However, this right has never been made available to residents of other Indian states with respect to acquiring property for residential usage in J&K.

READ | Now anyone can buy land in Jammu and Kashmir; know rules of Centre's major decision

"Global Kashmiri Pandit Diaspora (GKPD) wholeheartedly welcomes and applauds the moves of the Narendra Modi government to ensure equal and fair application of the right to property in Jammu and Kashmir," GKPD said in a statement.

Given the needs for ensuring rapid, equitable development of J&K, the move to allow investors to acquire land for residential purposes is a logical extension of the policies of earlier, popularly elected governments of the state.

The misuse of the 'domicile' and 'permanent resident' clause as a political weapon to ensure the dominance of a separatist ideology has been at the core of the problems of J&K. "GKPD urges all critics of this move to shed their ideological, partisan blinkers that foist and provide oxygen to the separatist narrative that has led to Islamist terrorism in Kashmir Valley and led to the killing of thousands of innocent people including ordinary, hardworking Kashmiris," said GKPD.

The fact that agricultural land has been kept out of the ambit of the recent move and will continue to be available for acquisition only to residents of the state is an apt move to ensure that such land is not usurped for rapid and mindless urbanization. The Jammu region has vast industrial and religious-tourism potential, and this move will lead to rapid economic development for the people of the region too.

This move will be a big game-changer to improve the overall situation as large scale private investment is expected by big industrial houses, including Kashmiri Pandits, which will boost industrial production in diversified fields and will open flood gates of vast opportunities to the youth of UT to get skilled and employed.

Prominent Kashmiri Pandit organisations Roots in Kashmir (RIK), Jammu Kashmir Vichar Manch (JKVM) and Youth for Panun Kashmir (Y4PK) have welcomed the government decision to allow Indians to purchase land in Jammu & Kashmir. Dilip Mattoo, President JKVM said that the Kashmiri Pandit community has always kept the rights of Indians above any community or regional aspirations. We have chosen exodus but no compromise on the unity and integrity of this nation.

Rahul Mahanoori, Spokesperson, RIK said that soldiers fighting the terror and jihad in Kashmir come from every part of India and thousands have sacrificed their lives fighting the enemy in Kashmir. It was unfair till now that protectors and martyrs had no right on the land, they were ready to sacrifice their lives for.

Netri Bhat, a very prominent woman community activist said that with ownership rights extended to entire India is a welcome step towards the One Nation, One Law and One rule. This will also bring in much-needed investment and generate employment that will benefit the residents of the state.