The remarks from Rai came shortly after his senior and Union Home Minister Amit Shah accused Congress of supporting violence in the city`s streets and said it is time to "punish the tukde-tukde gang". 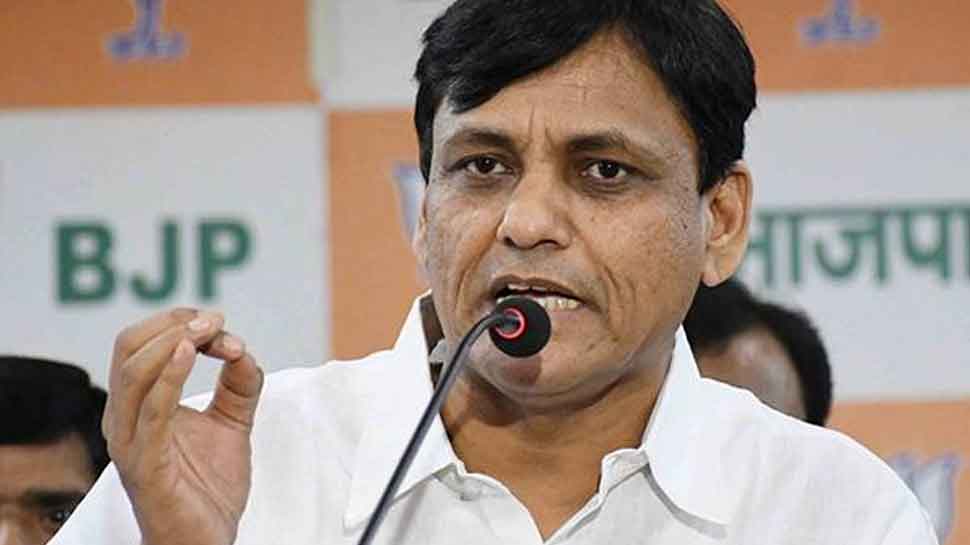 PATNA: Union Minister of State for Home Nityanand Rai on Thursday claimed that Kashmiri stone-pelters were involved in the recent violent protests in Uttar Pradesh during which over a dozen people were killed and hundreds of policemen and civilians were injured. The MoS Home made these remarks while attending an event in the Samastipur district of Bihar.

''Deliberate effort was made to distort the secular fabric of the country. Opposition parties including Congress had been spreading rumours and misinformation about the amended citizenship law which has been duly passed by the Parliament after a thorough debate and later ratified by the President,'' Rai said.

The remarks from Rai came shortly after his senior and Union Home Minister Amit Shah accused Congress of supporting violence in the city`s streets and said it is time to "punish the tukde-tukde gang".

"It is time to punish the ''tukde-tukde gang'', which is responsible for the violence in the streets of the national capital with the help of the Congress party. The people of Delhi should punish them," Shah said while addressing a public rally in Delhi.

The BJP has accused Congress of inciting violence during protests against the new citizenship law. Shah also accused the opposition parties, which are opposing the CAA, of spreading misinformation and causing violence.

"When discussions on the Citizenship Amendment Bill (CAB) were held in Parliament, no one was willing to say anything. After coming out, they started spreading misinformation and disrupted peace in Delhi," he said.

In the last few days, several protests broke out in the national capital against the new citizenship law. One such protest in Jamia Nagar earlier this month had turned violent, in which three DTC buses were charred and several students and police personnel were injured.

On Sunday, Prime Minister Narendra Modi had accused Congress and "urban Naxals" of spreading rumours and causing violence in the city. Shah`s public rally comes ahead of the upcoming assembly polls in Delhi, which is likely to be held early next year.