In the past eight months, the Delhi government has failed to take a decision on whether a go ahead should be given to the police on sedition charge filed against Kanhaiya Kumar. 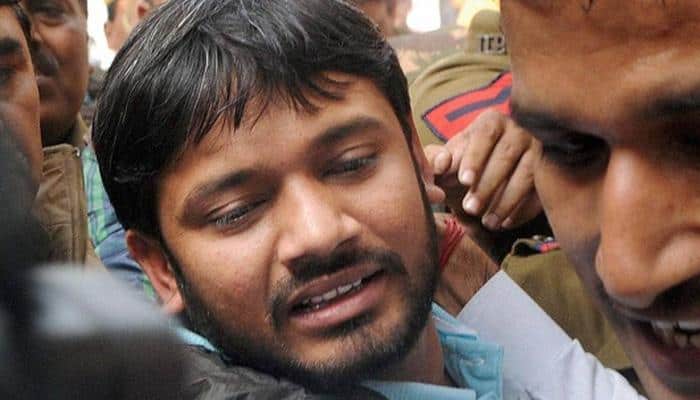 The Delhi Police on Wednesday filed status report in the Jawaharlal Nehru University (JNU) sedition case involving Kanhaiya Kumar. The police informed the Patiala House Court in the national capital that it was yet to obtain prosecution sanction from Delhi government against the former JNU students union president and others, who have been charged under sedition.

According to the police, Chief Minister Arvind Kejriwal-led Delhi government has not yet taken a decision on issuing the prosecuting sanction.

As per the rules, the court can take cognisance of the chargesheet only after the government clarifies its move.

During the hearing, the judge asked the police whether they applied for sanctions before filing the chargesheet. Responding to which, the judge was informed that the same was applied for on January 14.

Earlier this month, Delhi Chief Minister Arvind Kejriwal had said that the Home Department would take appropriate action over the issue after taking all facts into consideration. The Aam Aadmi Party convenor had also assured that there would be “no political interference” in the case.