Narayanan was arrested in an alleged espionage case in November 1994, as he was accused of selling vital Indian space technology secrets to Pakistan. 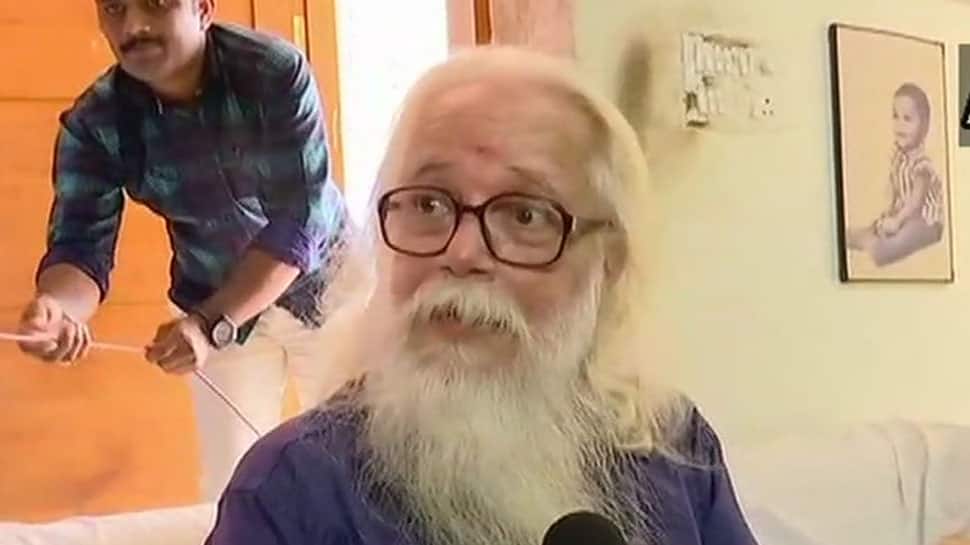 Narayanan was arrested in an alleged espionage case in November 1994, as he was accused of selling vital Indian space technology secrets to Pakistan.

In September 2018, the Supreme Court cleared him of spy charges and termed his arrest as "needless and unnecessary" and ordered a probe into the role of Kerala police officers on framing up Narayanan in the espionage case.

A bench of the then Chief Justice of India, Dipak Misra, had awarded a compensation of Rs 50 lakh to Narayanan for being subjected to mental cruelty in the case.

Narayanan had approached the apex court against the judgement of the Kerala High Court, which said no action was required to be taken against the former DGP and two retired superintendents of police K K Joshua and S Vijayan, who were later held responsible by the CBI for the scientist's illegal arrest.

Earlier in 1998, the apex court had granted Rs 1 lakh compensation to Narayanan and others, who were discharged in the espionage case, directing the state government to pay the amount.

Narayanan later approached the NHRC claiming compensation from the state government for the mental agony and torture suffered by him. After hearing both sides, the NHRC awarded the former ISRO scientist an interim compensation of Rs 10 lakh in March 2001.