The Kerala High Court on Friday rejected a plea of private labs challenging the recent decision of the State government to reduce the cost of RT-PCR COVID-19 test from Rs 1,700 to Rs 500. 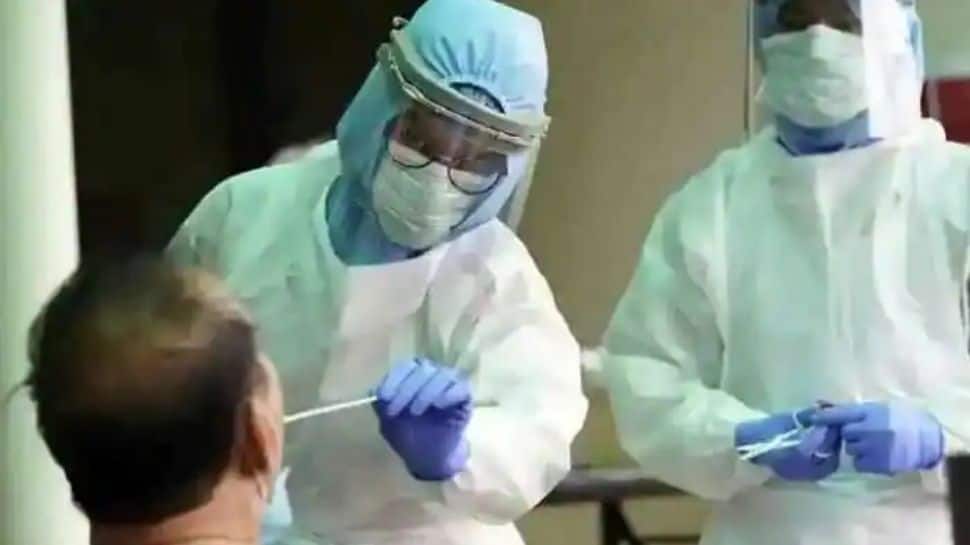 Kochi: The Kerala High Court on Friday rejected a plea of private labs challenging the recent decision of the State government to reduce the cost of RT-PCR COVID-19 test from Rs 1,700 to Rs 500.

The court said that prima facie the government has arrived at rates of RT-PCR tests after conducting a market study.

Noting that the charges in many of the other States in the country, including Haryana, Telangana, and Uttarakhand, were within the same range, Justice N Nagaresh said, "Therefore, I do not find any reason to pass an interim order."

Counsel for the Kerala government informed the court there were several complaints that the rate of the RT-PCR tests in the State was the highest in the country at Rs 1,700.

He pointed out that the labs in many other States in the country were charging only Rs 400-500.

Claiming that they were not heard before the government decided to reduce the rate, the petitioners said it was arbitrary and violative of principles of natural justice.

The petitioners asserted the new order goes against the order of the apex court where labs were permitted to charge a rate prescribed by Indian Council of Medical Research.

Thinking of getting COVID-19 Vaccination jab? Here’s 6 points you should note