News agency ANI reported that with the strengthening of the southwest monsoon continuous heavy rains in Idukki district and the catchment area of the Periyar river, the dam was opened to release excess water. 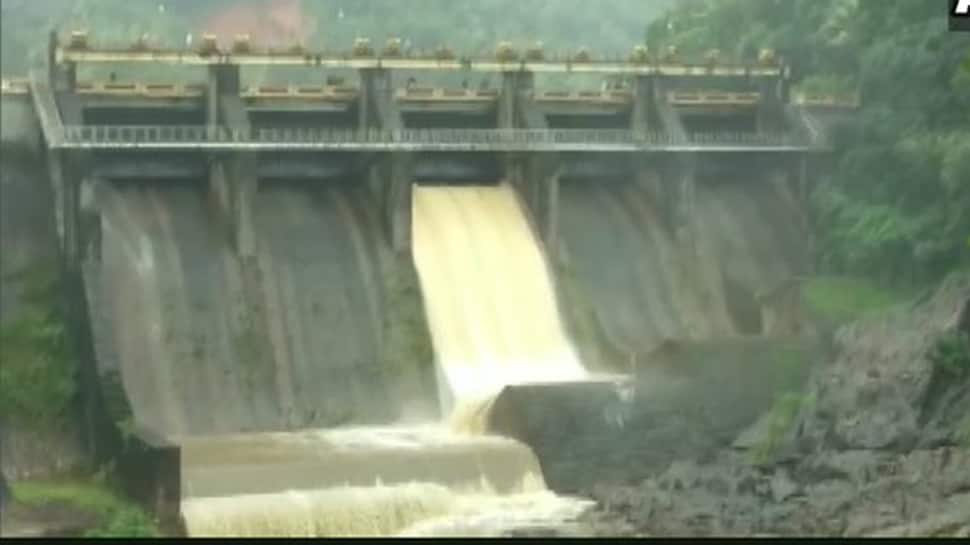 Thiruvananthpuram: One shutter of Idduki's Kallarkutty dam in Kerala was opened on Friday as relentless rain continued to lash the state for the last 48 hours.

News agency ANI reported that with the strengthening of the southwest monsoon continuous heavy rains in Idukki district and the catchment area of the Periyar river, the dam was opened to release excess water.

Kerala: One shutter of Kallarkutty Dam situated in Idukki district has been opened, following heavy rains in the catchment area. pic.twitter.com/vMVtMrmPmX

According to reports, shutters of three other dams coming under Idukki and Ernakulam districts have been opened amid heavy downpour.

The IMD also issued an orange alert in the districts of Idukki, Kannur, Kozhikode, Malappuram, and Wayanad for Saturday. Orange alert predicts heavy to very heavy rainfall and cautions the authorities to 'be prepared'.

Meanwhile, a yellow alert, cautioning people to remain updated, has been issued for Kollam, Pathanamthitta, Alappuzha, Kottayam, Ernakulam, and Thrissur districts for Saturday.

Fishermen living on the coast of Kerala and Lakshadweep regions have been warned not to venture into the sea due to strong winds from the northwesterly direction reaching speeds of 40-50 kmph.

According to the IMD, some places in Kozhikode and Idukki districts recorded around 14 cm rainfall on Friday. According to Skymet, Kannur district recorded 199 mm of rain on Friday.