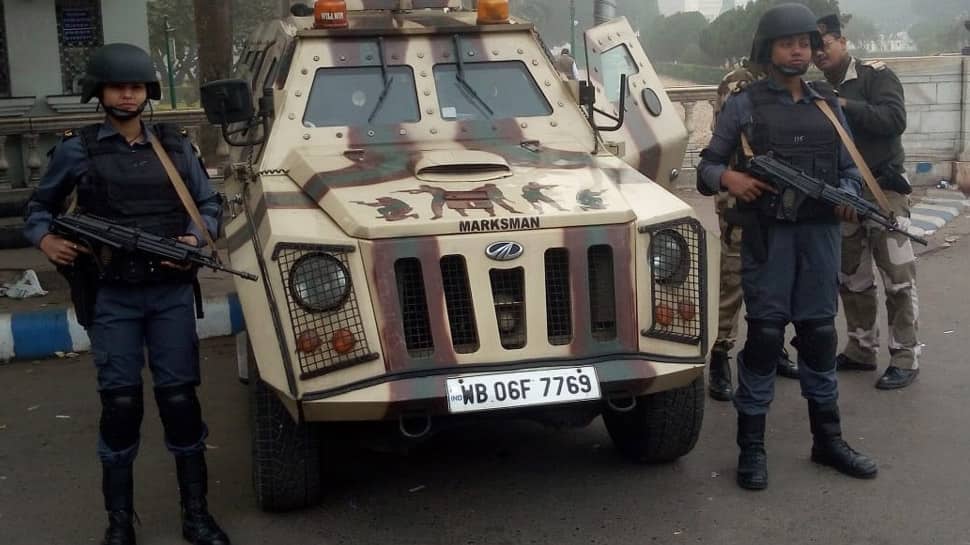 Donning the grey uniform, armed with sophisticated weapons and riding the QRT vehicles while manning important intersections of Kolkata is the city police’s latest unit--an all-women armed elite force. The force has been named as Warrior and it moves beyond just lathis and shields.

This combat squad underwent two-month-long training at the Special Forces Training Centre at the Police Training School. They were put through rigorous endurance training, rappelling, swimming, unarmed combat, traversing and slithering. They were also trained in handling and firing of special weapons and tactics.

In the beginning, they will be given QRT duties along with their male colleagues. They have also been entrusted with night duties besides their day duties.