On Tuesday morning, he was admitted in Beliaghata's ID & BG Hospital and his tests came positive. 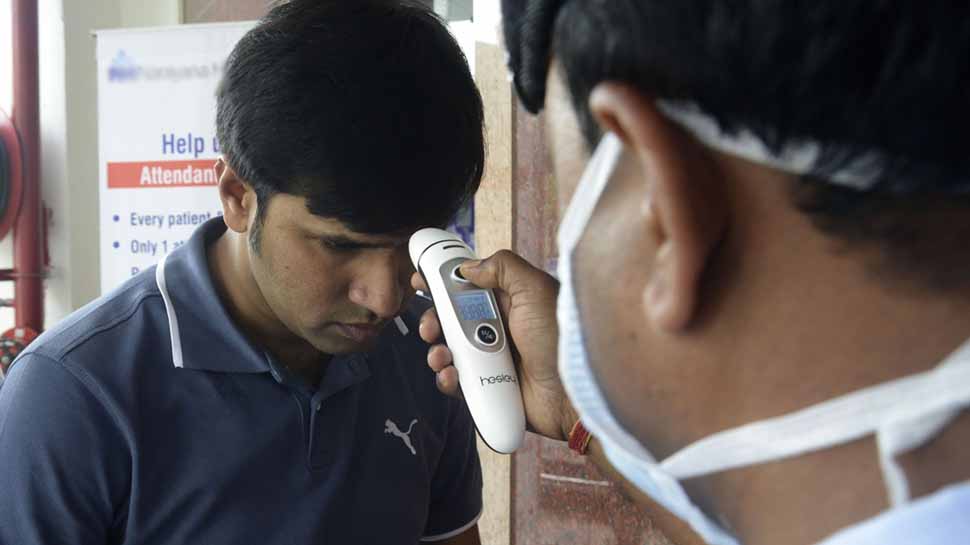 The West Bengal government on Tuesday evening confirmed the first case of Coronavirus in Kolkata. The infected man had travelled to London, UK, recently. On Tuesday morning, he was admitted in Beliaghata's ID & BG Hospital and his tests came positive.

He has been kept in a separate ward in isolation. His parents and driver too have been kept in isolation and are being checked. The 18-year-old had returned from the UK on March 15 but didn’t go into self-quarantine.

The affected male did not travel on a London-Kolkata direct flight but travelled from London-Delhi and then Delhi-Mumbai. The Civil Aviation will share the details of all the passengers who travelled on these two flights. The affected male had attended a party in the UK, where three others had tested positive. Following this, he was admitted to the hospital.

The affected male is the son of bureaucrat, Arunima De, Joint Secretary, State Home Department. His mother had attended office at Nabanna, the state secretary till March 16. The office houses the Chief Minister’s Office, other ministries and departments.

"For 248 of them, the surveillance period has been over. Eighteen are admitted in isolation facility on the date. Rest 11,978 are under home surveillance. Till date, 70 samples have been sent to National Institute of Virology (NIV) Pune, ICMR-NICED, Kolkata and IPGMER, Kolkata for the test of COVID-19. Results of 69 samples are negative. One sample has come positive," it said.

According to the Ministry of Health and Family Welfare, the total number of confirmed COVID-19 cases in India is 137 so far.