Taking cognizance of the death of 91 infants, the NCPCR issued a notice to Chief Medical Officer BS Tanwar and asked him to present before the Commission to January 3. 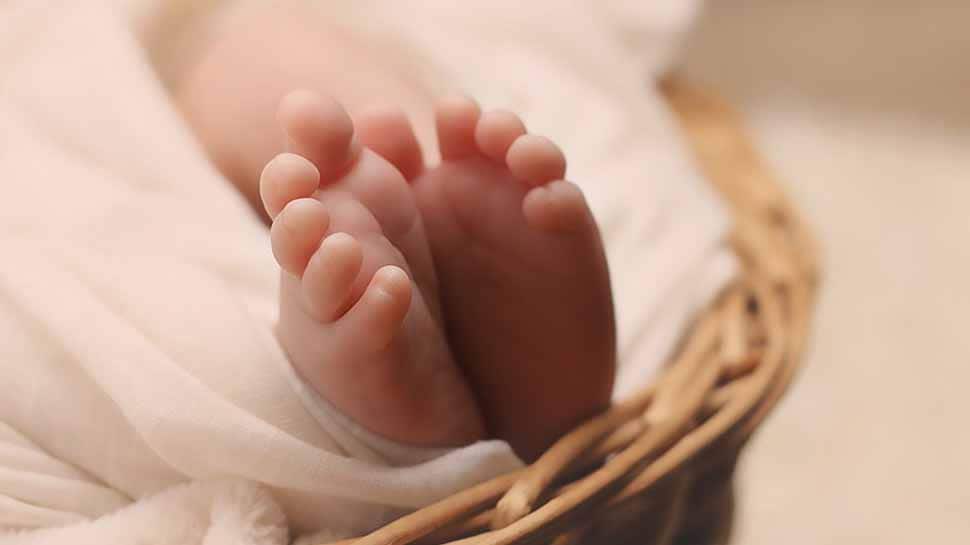 New Delhi: The number of infant deaths during treatment at JK Lone Hospital in Rajasthan's Kota continues to rise. In the last five days, at least 14 more infants died in the hospital, taking the total death toll to 91 this month at the facility. Notably, in the last one year, over 940 children deaths have been reported at the Kota-based government hospital.

Taking cognizance of the death of 91 infants, the National Commission for Protection of Child Rights (NCPCR) issued a notice to Chief Medical Officer BS Tanwar and asked him to present before the Commission to January 3. It also reprimanded Hospital Superintendent Dr. Suresh Dulara during the inspection.

"Commission requires you (BS Tanwar, CMO) to appear in person on January 3 to explain reasons for not sharing the action taken report with Commission. If you fail to comply with the order without lawful excuse, you will be subjected to the consequences of the non-attendance," the notice read.

NCPCR has also constituted an inquiry headed by its chairperson Priyank Kanoongo. "We found that the behavior of hospital authorities irresponsible. They told us that infants died due to septicemia. They don't have an annual maintenance contract with life-saving equipment. We found pigs inside the hospital. Doors and windows were broken and children were exposed to winds. There was no cleanliness there," Kanoongo told ANI.

Kanoongo also said that there was a shortage of staff in the hospital. Following the inquiry, a show-cause notice has been issued to Vaibhav Galtiya, Secretary of Medical Education Department in Rajasthan government and an Action Taken Report (ATR) has been sought from him on its findings within three days.

The BJP also set up a four-member fact-finding committee to go into deaths of children and infants in the hospital. Kanta Kardam (UP), Jaskaur Meena (Rajasthan), Bharti Pawar (Maharashtra) and Locket Chatterjee (West Bengal), all MPs, have been named members of the team, set up by BJP working President JP Nadda. It will submit the report in three days.

In the meantime, reports surfaced that following the visits of officials to investigate the deaths at the hospital on December 30, the administration replaced the broken glasses from doors and windows in the children's wards. New curtains were also replaced with the old ones. Broken doors were repaired and several walls have been painted.