Amid the simmering border tensions with China, India has deployed home-grown subsonic missile Nirbhay to counter the deployment of missile by Chinese armed forces along the Line of Actual Control (LAC). 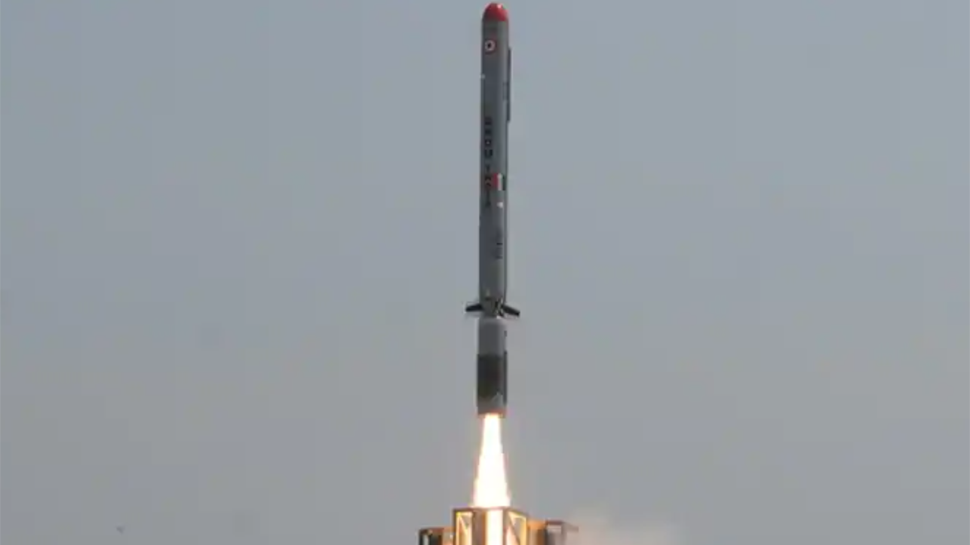 Amid the simmering border tensions with China, India has deployed home-grown subsonic missile Nirbhay to counter the deployment of missile by Chinese armed forces along the Line of Actual Control (LAC).

Nirbhay is a surface-to-surface missile with a reach of up to 1,000 km. This missile is capable of low-level stealth strike on targets, which means Nirbhay can fly between 100 metres to 4km from ground and pick up the target before destroying it.

Nirbhay is an all-weather missile and its long range is a threat for China because it is capable of hitting at target located as far as Tibet, reported India Today.

Developed by the Defence Research and Development Organisation (DRDO), Nirbhay has been in the testing since 2013 and this is the first time that Indian armed forces has developed this home-grown missile along the LAC.

The latest satellite images from LAC showed a sudden increase in China’s deployment of surface-to-air missiles (SAMs) at new locations in Tibet along the LAC. Reports also claim that Chinese missile sites have also come up in some areas bordering Sikkim, Arunachal Pradesh, Uttarakhand and Ladakh.

Meanwhile, the Indian AArmy has also deployed several tanks and armoured personnel carriers in forward locations at eastern Ladakh in order to tackle the Chinese threat.

A new video has surfaced showing rows of T-90 tanks and BMP vehicles in Chumar-Demchock, sending a clear message that Indian Army is now determined to strengthen security in the whole area.

Major General Arvind Kapoor, the Chief of Staff of 14 Corps informed that the Fire and Fury Corps is the only formation in the Indian Army and probably in the world to have actually deployed mechanised forces in such harsh terrain.