The local court will hear the matter on whether the Union Minister of State (MoS) for Home Ajay Mishra Teni`s son should be sent to police custody or not. 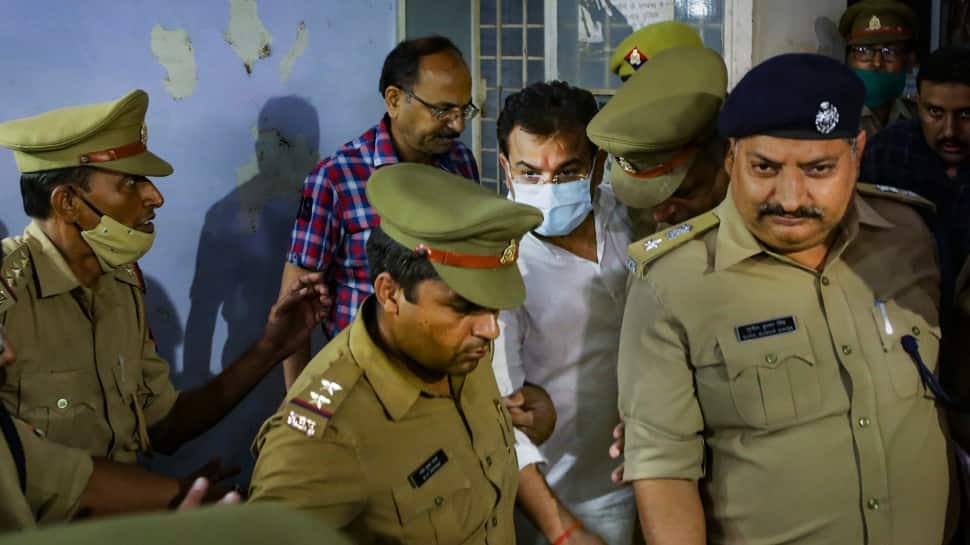 Lakhimpur Kheri: The Uttar Pradesh police will seek custody of Ashish Mishra who was arrested on Saturday after hours of questioning in the Lakhimpur Kheri violence probe.

The incident had claimed as many as eight lives and the farmers have alleged that it was Mishra who ran over his SUV on them. The claim was denied by Mishra and his father MoS Home Ajay Mishra Teni.

The police will file an application before a local court on Monday. The local court will hear the matter on whether the Union Minister of State (MoS) for Home Ajay Mishra Teni`s son should be sent to police custody or not.

Mishra was arrested at 10.50 pm on Saturday (October 9) and sent to the Lakhimpur jail around 1 am on Sunday after 12 hours of questioning.

According to a senior official in the investigation team, Ashish Mishra was not able to explain his location between 2.30 p.m and 3.30 p.m. on October 3 when the incident took place.

Witnesses have said he was missing from the event between 2 and 4 pm, his phone location showed him closer to the crime scene.

Two accused identified as Luvkush and Ashish Pandey were earlier arrested earlier in connection with the incident.