Ashish Mishra was arrested at 10.50 pm on Saturday (October 9) and sent to the Lakhimpur jail around 1 am on Sunday after 12 hours of questioning. 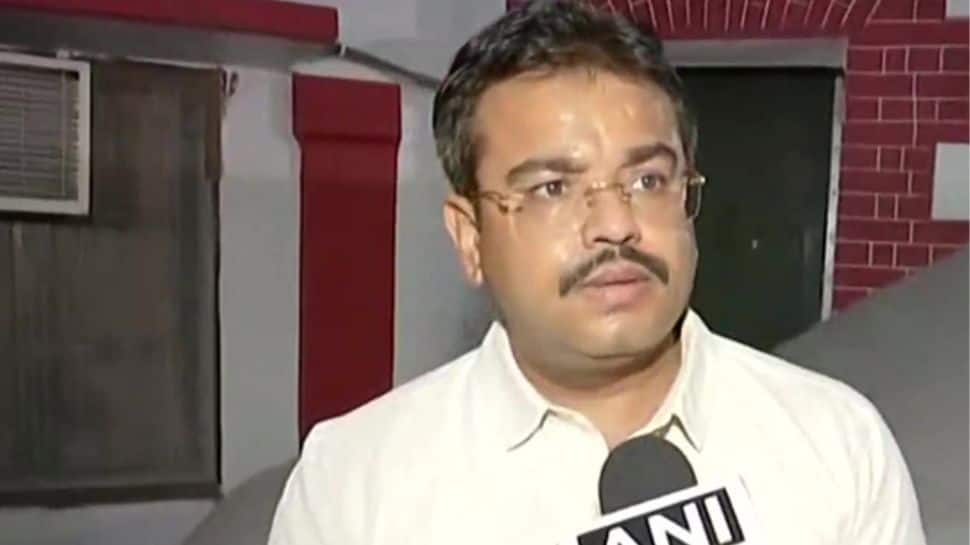 Lakhimpur Kheri: His inability to respond to pointed questions about the sequence of events on October 3 when a group of farmers were trampled over by a SUV belonging to him, finally led Ashish Mishra, son of union minister Ajay Mishra Teni, to jail.

Mishra was arrested at 10.50 pm on Saturday (October 9) and sent to the Lakhimpur jail around 1 am on Sunday after 12 hours of questioning.

According to a senior official in the investigation team, Ashish Mishra was not able to explain his location between 2.30 p.m and 3.30 p.m. on October 3 when the incident took place.

Witnesses have said he was missing from the event between 2 and 4 pm, his phone location showed him closer to the crime scene.

Though the minister`s son admitted the SUV that ran over farmers belongs to him, but he maintained that he was not in it. His team said he had produced around 150 images of the wrestling match where he was present on the day of the incident.

When asked why the vehicle did not stop after hitting the people and why was there a crowd on the road, Ashish Mishra had one reply -I was not there.

At times, he even lost his cool and said, "Even if you ask me one lakh times, my answer will be the same."

He even feigned complete ignorance about the fact that his men carried arms with them.

The families of at least two deceased have claimed that there were gunshot wounds on the bodies - fact denied in the post mortem report.

However, two empty cartridges of 315. Bore rifle have been found at the site of the incident, proving that someone opened fire.

When the police team asked him the veracity of video footage, he had produced to substantiate his presence at the wrestling match earlier in the district, Ashish said, "You can get its tested from forensic experts."

He still had no explanation for his whereabouts at the time when the incident took place because the wrestling match had ended by then.

When asked why he was not cooperating with the investigations, Ashish said, "Whenever I am needed, I will come. I am not a criminal-- I am the son of a politician and a businessman in my own right."

Mishra was arrested a day after the Supreme Court reminded the Uttar Pradesh government that the law must take its course against ‘whoever is involved’ amid nationwide outrage over the incident and mounting pressure from farmer groups.

Two persons, Luv Kush and Ashish Pandey, were arrested on Thursday as the case reached the Supreme Court. They were reportedly in the same vehicle that ran over a journalist and farmers, the police said.

Chief Minister Yogi Adityanath had earlier stated that his government will `not arrest anyone on the basis of allegations`.