It is suspected that the rather porous border between Myanmar and India has given smugglers the opportunity to push in illegal cigarettes in the country. 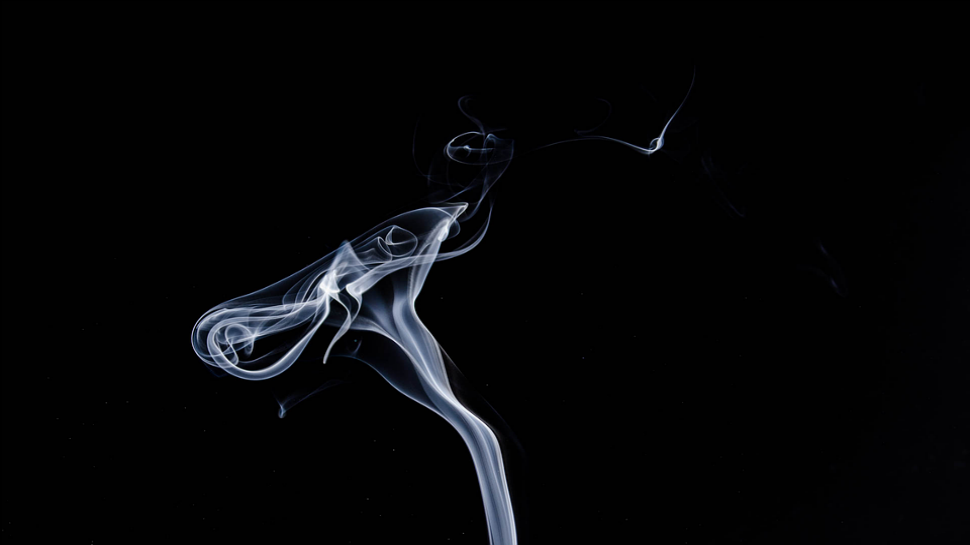 Directorate of Revenue Intelligence recently seized 16.27 sticks of foreign cigarettes from Siliguri, Kolkata and Guwahati. The total worth of these illegally imported cigarettes is estimated to be around Rs 1.62 crores.

Acting on a tip-off, officials of DRI intercepted a truck, with over 10 lakh cigarette sticks, on the outskirts of Siliguri. The various cigarette brands seized have their origins in countries like China, Indonesia, South Korea and Myanmar. The truck intercepted was on its way to Kolkata.

It is suspected that the rather porous border between Myanmar and India has given smugglers the opportunity to push in illegal cigarettes in the country. The driver of the truck, Shankar Yadav, seized also reportedly said that the goods had been smuggled in through border regions with Myanmar and that he was tasked to deliver these to a person in Kolkata.

Subsequent investigations led DRI officials to a godown in the Burrabazar area of Kolkata where another five lakh cigarette sticks were recovered. Two people present inside the godown admitted that the Siliguri route had been taken to bring the goods to here.

DRI officials also received leads on a similar godown in Guwahati and a raid led to the recovery of 72,000 sticks from here.

A complete probe into illegal cigarette sticks being smuggled into the country has been launched and a large and nefarious syndicate is suspected to be responsible.