The warship is equipped to fight in Nuclear, Biological and Chemical (NBC) warfare conditions. 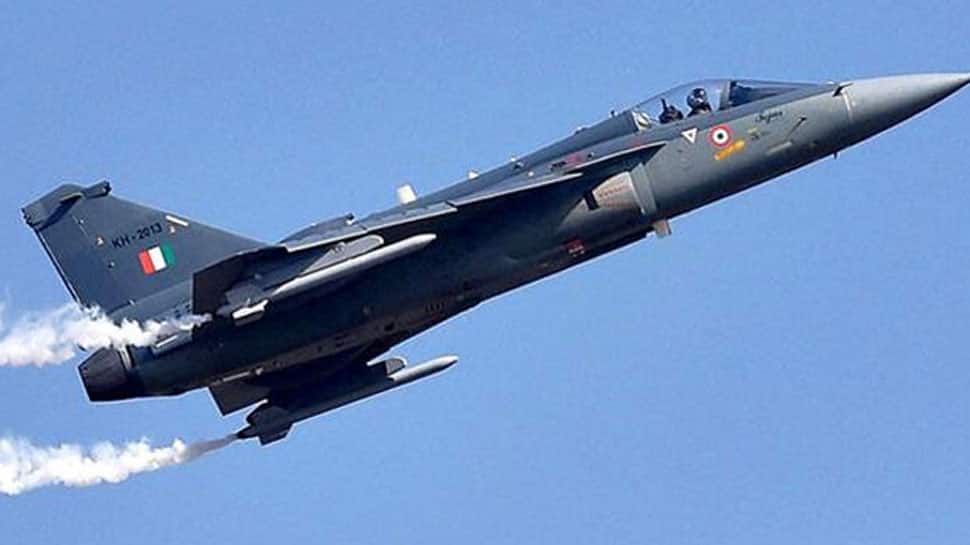 The IAF had inducted the Tejas into its Number 45 Squadron called Flying Daggers on July 1, 2016. Before the Tejas, the Flying Daggers used to fly the MiG-21 Bison fighters, one of which shot down a much-advanced F-16 of the Pakistani Air Force on February 27, 2019, when the enemy aircraft tried to enter the Indian airspace over Jammu and Kashmir.

The first advance Fly-by-wire (FBW) fighter designed, developed and manufactured by the Aeronautical Development Agency (ADA) and Hindustan Aeronautics Limited (HAL), Tejas will replace the MiG-21s in the IAF arsenal. Sporting a glass cockpit with Satellite aided Inertial Navigation System, the Tejas is a 4th Plus generation fighter and can fire  Beyond Visual Range (BVR) missiles, bombs and precision-guided munitions.

Tejas can be refuelled mid-air increasing its combat radius. The IAF is already looking forward to the newer version of the aircraft Tejas MK 2, the Medium Weight Fighter (MWF) under development, Tejas Mk1 with the IAF arsenal currently is a Light Combat Aircraft.

Along with the Tejas, Indian Navy's Anti-Submarine Warfare (ASW) Corvette INS Kadmatt will also take part in LIMA 2019. INS Kadmatt is the second ship of Project 28 (P28) class and was commissioned into the Indian Navy on January 7, 2016.

The warship is equipped to fight in Nuclear, Biological and Chemical (NBC) warfare conditions.