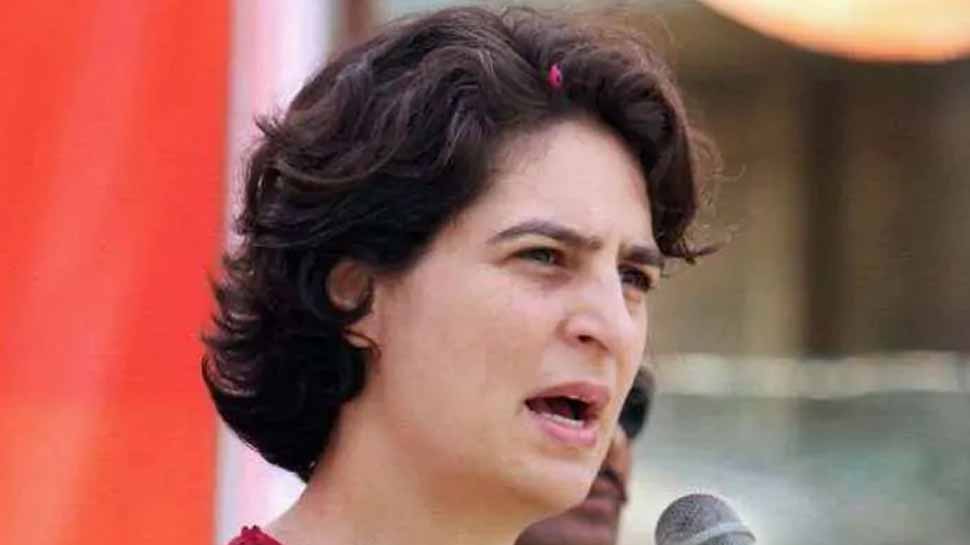 She claimed that the citizens of India need a government that works in public interest while the BJP has made clear its intention and character.

Priyanka tweeted, "Leadership is recognized in times of crisis. During coronavirus national crisis the country needs a leadership that works in public interest. But the BJP government at the Center has made its intention and its character clear by trying to topple the governments elected by the people. The public will answer."

Rahul had accused the BJP of a conspiracy to bring down the Ashok Gehlot-led Cngress government in Rajasthan. Rajasthan plunged into a political crisis after differences between Sachin Pilot and Ashok Gehlot came out in the open. Pilot was removed as the Deputy Chief Minister of Rajasthan and as the state unit chief of the party.