Their response was targeted at another group of 62 celebrities who had criticised their letter for its 'selective outrage and false narratives'. 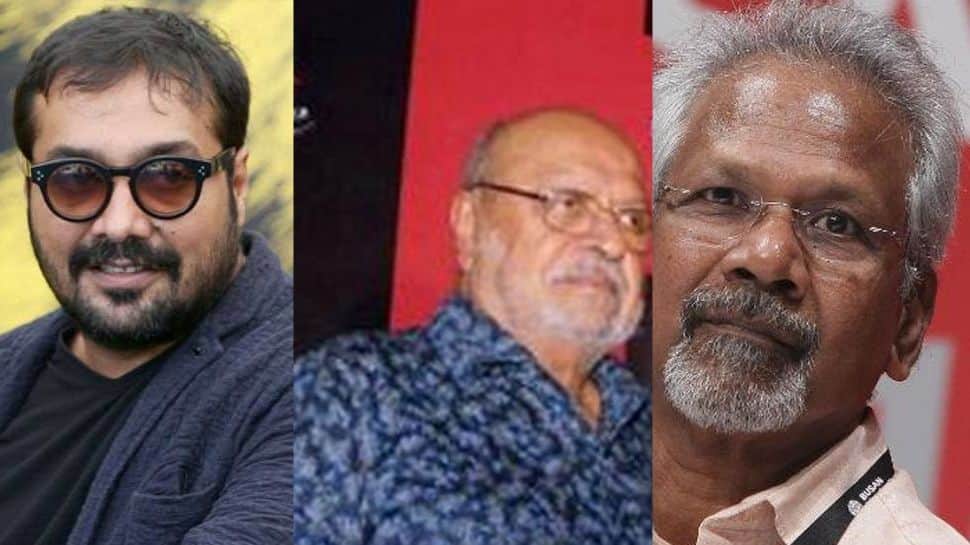 Mumbai: The group of 49 celebrities, who had written an open letter to PM Narendra Modi expressing concern over rising cases of mob lynching in the country, on Friday released a press release clarifying their stance. In the release issued by Citizen Speak India, they claimed that there was nothing in their letter that could "even remotely be construed as a conspiracy against the nation."

Their response was targeted at another group of 62 celebrities who had criticised their letter for its 'selective outrage and false narratives'.

In the press release, the celebrities mentioned that the Constitution guaranteed them the freedom of expression to show concern about minority communities. They also stated that they were waiting for PM Modi's response to their letter and were not accountable to anyone else other than the PM.

While stating that they won't engage in any further debate regarding the matter, they mentioned that they will hold a separate press conference soon.

In their letter, the celebrities had called the 49 as ''self-styled guardians” and “conscience keepers of the nation'' and said that their open letter demonstrated a ''clear political bias and motive".

They had further claimed that the signatories had, in the past, kept silent when ''tribals and the marginalised became victims of Naxal terror, when separatists issued dictates to burn schools in Kashmir, when the demand for dismembering India, for making pieces of her - Tukde Tukde - were made, when slogans chanted by terrorists and terror groups were echoed in some leading university campuses in the country.''

The fiery response from the celebrities had come after a band of 49 celebrities from the film industry, historians and authors wrote to PM Modi, raising concern over the increase in incidents of lynching and branding of citizens as “anti-nationals”.

The letter, signed by filmmakers including Mani Ratnam, Shyam Benegal, Anurag Kashyap, Aparna Sen, Adoor Gopalakrishnan, Ketan Mehta, among others, asked the PM to act in this regard and ensure harsher laws against the menace.

Here is a full transcript of the press release:

There is nothing in our letter that can even remotely be construed as a conspiracy against the nation. The constitution guarantees us the right to express our concern about minority communities. We have mentioned certain facts and statistics about minorities and dalits, based on reliable research, in a letter to our Prime Minister. We are waiting for his reply. We have received many responses, both positive and negative to our letter, but do not consider ourselves accountable to anyone except the honorable Prime Minister himself. We will, not, therefore, engage in any debate with anyone. We will respond in our own time in a separate press conference.