LIMA 2019: Made-in-India Tejas jet gets a fan following in Malaysia

Two IAF Tejas jets had departed from Kalaikunda to participate in LIMA - a maritime and aerospace exhibition in Malaysia. 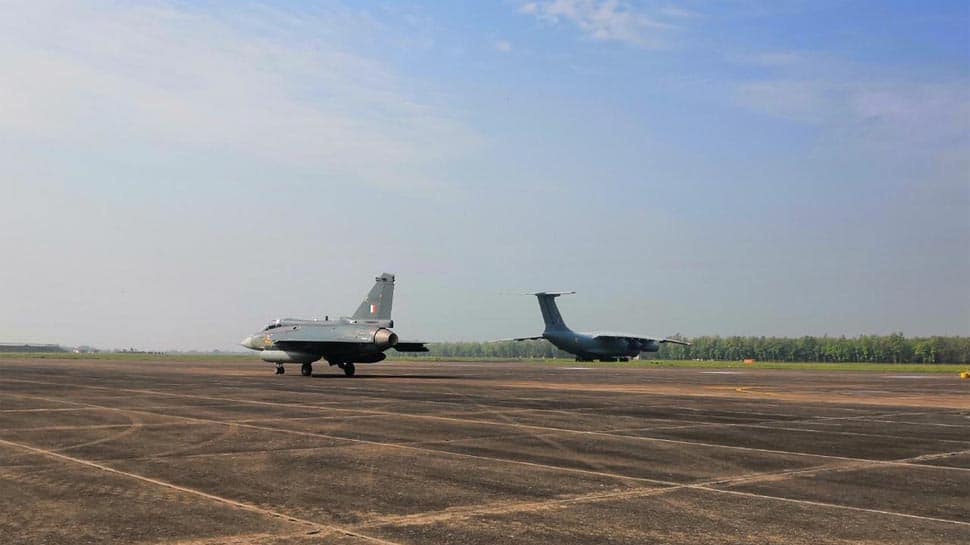 Tejas fighter jet has generated a lot of interest in the ongoing Langkawi International Maritime and Aerospace Exhibition (LIMA-2019) in Malaysia.

The 'Made-in-India' fighter jet has been a star attraction at the 15th edition of LIMA which began from Tuesday and will continue till Saturday (March 30). The nimble, single-engine fighter jet has been indigenously developed the Hindustan Aeronautics Limited for the Indian Air Force and is capable of flying at speeds of over 2,000 kmph, and has a range of around 3000 kilometres.

Two IAF Tejas jets had departed from Kalaikunda to participate in LIMA and on Sunday, engaged in a practice session before the start of the event. Hailed for being the lightest supersonic fighter jet, the two Tejas took off from the Langkawi International Airport.

Even as Tejas makes waves in the sky over Malaysia, the Indian Air Force is looking at greater interaction with the Malaysian Air Force during LIMA. "This will serve as a foundation for any future interaction with the Malaysian Air Force. It will also provide an opportunity to RMAF to assess the capabilities of LCA," the IAF had said last week. This is the first time that the IAF is partaking in LIMA although the event itself has been organised since 1991.