J&K will rise to newer heights, beat back terror and separatists: PM Modi in address to nation 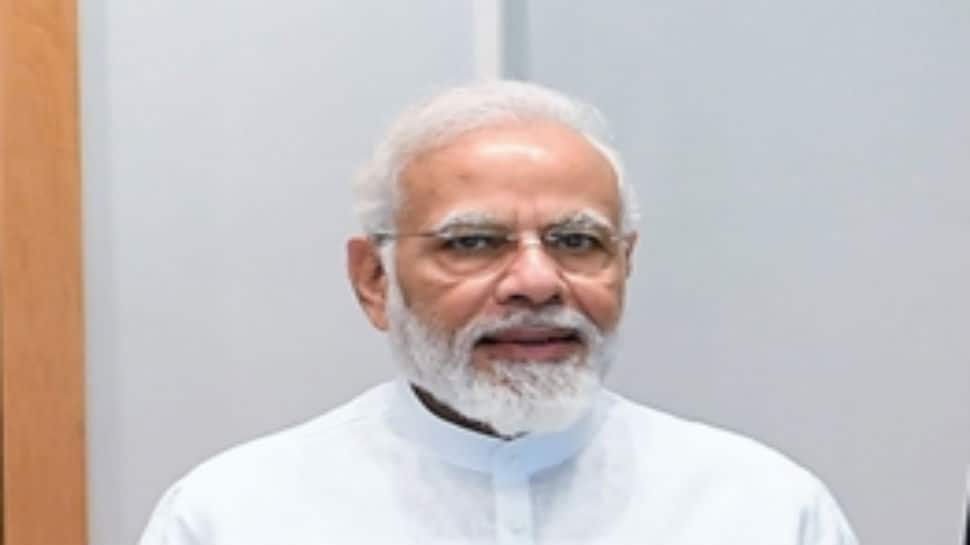 Prime Minister Narendra Modi, on Thursday evening, addressed the nation on the decision to scrap Article 370 which gave special rights to Jammu and Kashmir, and also outlined grand plans for the people here in the coming times. The move to scrap Article 370 brought about the integration of Jammu and Kashmir with India in the truest sense and while there have been some critical voices, most others have largely welcomed a decision that is both bold as well as historic.

In his address to the nation, PM Modi said that dreams of countless people have now been fulfilled and that the ground situation will gradually ease back to normal, erasing all troubles with people beating down the threat from terrorists and separatists. "Jammu and Kashmir is the crown of our country and we are proud of it. Many sacrifices have been made but people here will rise past terror and separatism now. I congratulate the people of Jammu and Kashmir and Ladakh," he said. "The problems of people here were never discussed. No one was able to say how Article 370 benefitted people here. Article 370 did not give anything more than terrorism and corruption. It was used by Pakistan as a weapon. 42,000 innocent people were killed here because of it. The development of Jammu and Kashmir and Ladakh could not happen at the pace that was deserving."

Highlighting how people of Jammu and Kashmir suffered due to a number of reasons brought about by Article 370, PM Modi said that the time has come for education, investments and other benefits to penetrate to people here. "What wrong did the children do here that they were unable to get the same education as children elsewhere in India? We as a nation, as a family, have taken a historic decision. A system due to which brothers and sisters of Jammu, Kashmir and Ladakh were deprived of many rights and which was a big obstacle to their development, that system has been done away with," he said.

The government earlier this week had also moved to bifurcate Jammu and Kashmir into two Union Territories and the Jammu and Kashmir Reorganisation Bill was passed by both Rajya Sabha as well as Lok Sabha. Not only does this promise to bring better administration in Jammu and Kashmir but also puts the limelight on Ladakh and on the aspirations of people here.

In his address to the nation, PM Modi said that a lot of thought had gone into having Jammu and Kashmir under Centre's governance. "The decision to keep Jammu and Kashmir directly under Central administration for a brief period was a well thought over decision. Since Governor's rule was implemented, state administration has been directly in touch with Centre due to which the effects of good governance can be seen on ground," he said.

The Bharatiya Janata Party (BJP) found the support of not just its NDA allies but also got a nod of approval from several opposition parties like AAP, TDP, YSRCP, BJD and BSP. While Kashmiri politicians like Mehbooba Mufti and Omar Abdullah are crying foul, Congress is leading the criticism in New Delhi. A number of its own senior leaders, however, have somewhat backed the decisions on Jammu and Kashmir.

Pakistan, meanwhile, has panicked as usual. Despite it being an internal matter of India - a fact recognised by most countries around the world, Islamabad sent back Indian High Commissioner Ajay Biasaria and had dialled down diplomatic ties. It has also suspended bilateral trade through Kashmir and halted Samjhauta Express service. India has told Pakistan to reconsider these decisions while also stating that Pakistan wants to present an alarmist situation.

In Jammu and Kashmir, no untoward incident has been reported and authorities are going the extra distance to ensure that people are not inconvenienced in any manner.