While Rajeev Kumar Sharma has been fielded from Sadar Bazaar and Shivendra Mishra from Wazirpur. 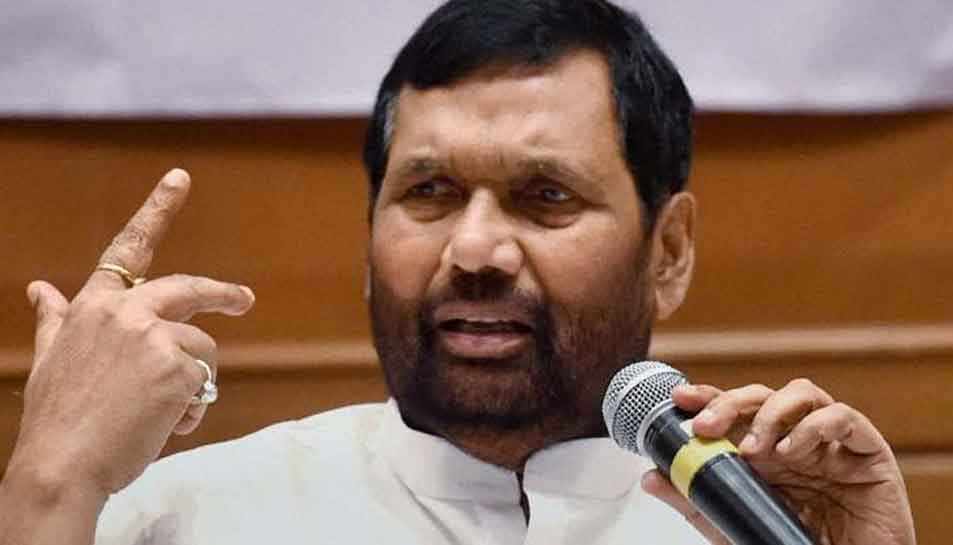 The candidates along with the constituencies from which they have been fielded are as follow:

It is to be noted that LJP will contest on all 70 seats in the Delhi Assembly election, which is scheduled for February 8. LJP leader Kali Pandey, who is the party's in-charge for the Delhi polls, said his party's alliance to the BJP was confined to Bihar and added that this was for the saffron party to decide if it wanted a tie-up in the national capital as well.

In the recent-concluded Jharkhand election, both BJP and LJP had fought the poll separately.

The Model Code of Conduct came into force in Delhi on January 6 after the Election Commission of India announced that the assembly election in Delhi will be held on February 8. The election to the 70-member assembly promises to be a triangular contest with the AAP hoping to retain power on the plank of development and the BJP and the Congress determined to put up a spirited challenge.