The Maharashtra Assembly election is unlikely to be held along with Lok Sabha election 2019. Sources on Thursday told Zee News that that both the elections would not be held simultaneously. 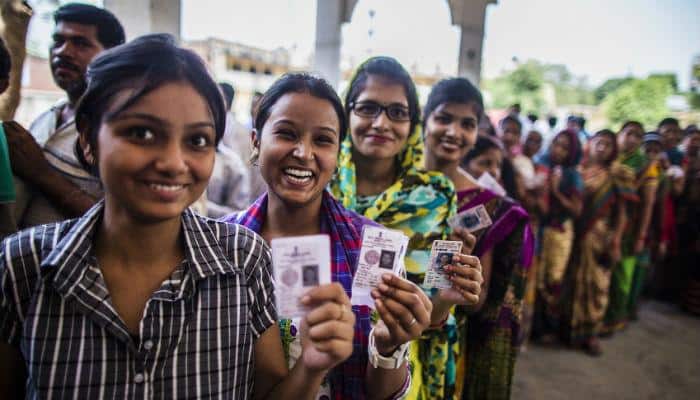 The Maharashtra Assembly election is unlikely to be held along with Lok Sabha election 2019. Sources on Thursday told Zee News that that both the elections would not be held simultaneously.

According to the sources, the information was given to the Maharashtra Bharatiya Janata Party (BJP) by the central leadership of the ruling party.

Notably, members of the Maharashtra unit of BJP had earlier raised concerns over the possibility of the elections being held together. Some lawmakers and party leaders had also held consultations with the central BJP leadership in this regard.

Members of the Maharashtra unit of the ruling party believed that Prime Minister Narendra Modi and BJP president Amit Shah might be in the favour of Assembly and Lok Sabha elections being held simultaneously.

The central leadership has, however, clarified that the two elections will be held separately.

The last Assembly election in Maharashtra was held in 2014 and the results were declared on October 19, 2014. The BJP had emerged as the single largest party, winning 122 seats, and went on to form the government in the state with the help of the Shiv Sena, which bagged 63 seats in the 288-member Assembly. The Congress and the NCP had won 42 and 41 seats respectively.

The Maharashtra Assembly election in 2014 were held just months after the Lok Sabha election were held, wherein the BJP-led NDA won with a thumping majority.